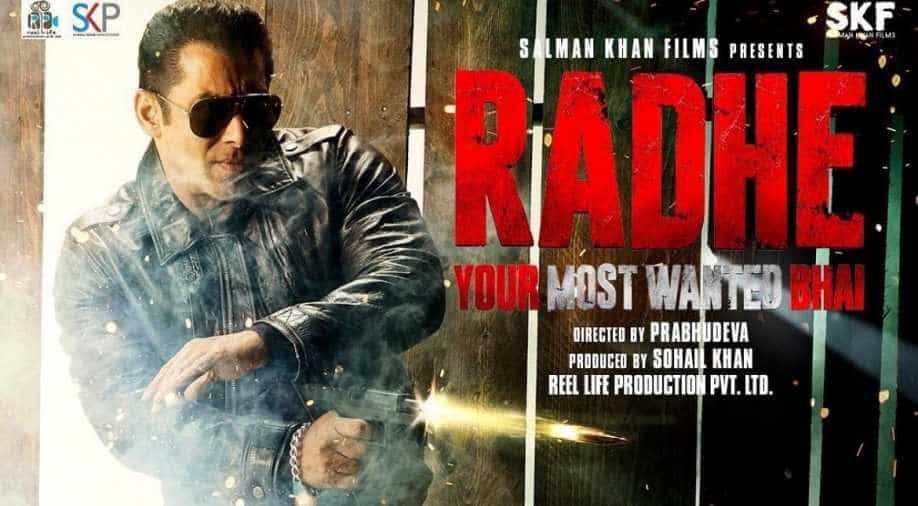 Salman Khan and filmmaker Prabhu Deva will collaborate for the third time in a film.

Salman Khan is set to resume filming for his upcoming action thriller film ‘Radhe: Your Most Wanted Bhai’. The filming will begin from October 2.

The film had earlier started filming in November 2019 but it was brought to a stop after a nationwide lockdown was called due to widespread of COVID-19.

The new shoot will begin at ND Studios in Karjat, near Mumbai. After shooting there for 15 days, the cast and crew will return to Mehboob Studios in Bandra, Mumbai.

In a statement, producer Sohail Khan said, "A health and safety officer, along with a doctor and ambulance, will be stationed on the set. Signage and colour bands for bifurcation of the team will be followed, along with government mandates on insurance. A team of specially trained personnel has been inducted to dispose of the PPE kits and masks after use according to the guidelines provided.”

Salman Khan and filmmaker Prabhu Deva will collaborate for the third time in a film.

‘Radhe: Your Most Wanted Bhai’ will also include Randeep Hooda, Jackie Shroff and Disha Patani.