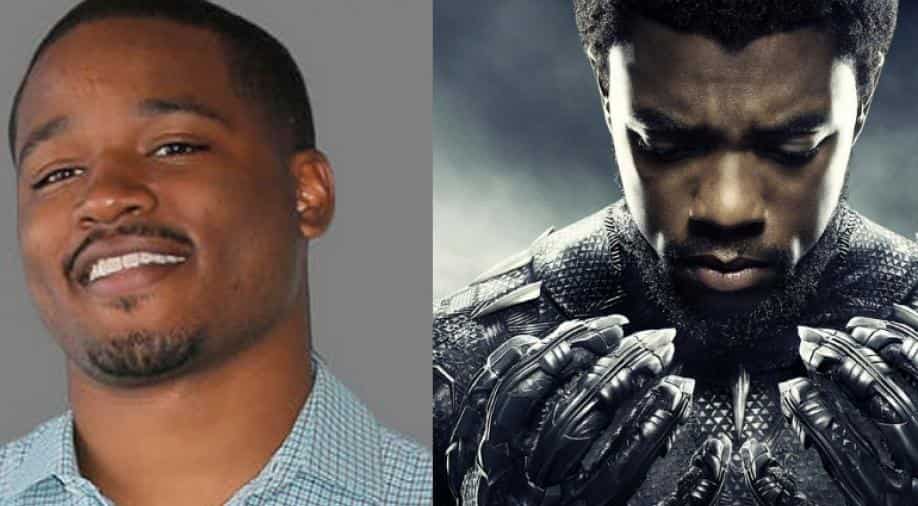 'Judas and the Black Messiah' producer Ryan Coogler declined the Academy of Motion Picture Arts and Sciences' invitation to become a member in 2016, and he still has no interest.

In an interview with The Hollywood Reporter, Coogler said, "I don't buy into this versus that, or "This movie wasn't good enough to make this list,"'

'I love movies...For me, that's good enough. If I'm going to be a part of organizations, they're going to be labor unions, where we're figuring out how to take care of each other's families and health insurance. But I know that these things bring exposure.'

Ryan, Charles D. King, and Shaka King made history on March 15 when they became the first all-black producing team to be nominated for best picture.

The Oakland native said it's 'difficult' to make the 2022 sequel without Chadwick Boseman who died, age 43, on August 28 after a secret four-year battle with stage III colon cancer.

'You've got to keep going when you lose loved ones. I know Chad wouldn't have wanted us to stop. He was somebody who was so about the collective,' Ryan said.

The 93rd Academy Awards will air on April 25.