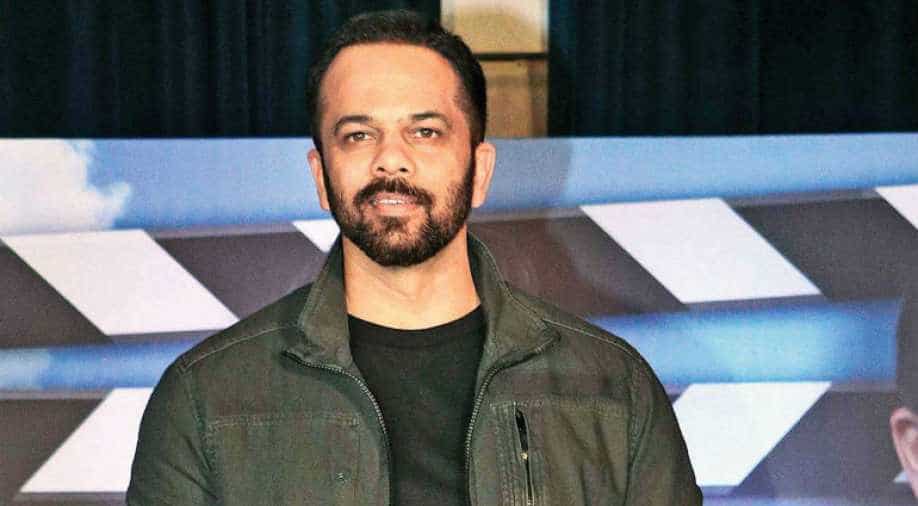 Shetty is already working on a cop film with Akshay Kumar and Katrina Kaif titled ‘Sooryavanshi’.

If you thought Rohit Shetty was done with his cop films, think again as he has now registered ‘Aaya Police’ as the title of another film.

A report published in Deccan Chronicle claimed that Shetty registered the title last week under his production house, Rohit Shetty Picturez LLP. A source quoted in the report said, “There was this song in Simmba called Aala Re Aala which has the line ‘ae aaya police’. Deepika Padukone was also seen saying that and cheering for Ranveer Singh in the film, and it had gone viral. Rohit thought it is a pretty good name for a movie and has registered the title.”

Shetty is already working on a cop film with Akshay Kumar and Katrina Kaif titled ‘Sooryavanshi’.

He has earlier worked with Ajay Devgn, Ranveer Singh on cop films. With Ranveer Singh’s ‘Simmba’, the director has eight Rs 100 crore films to his credit.