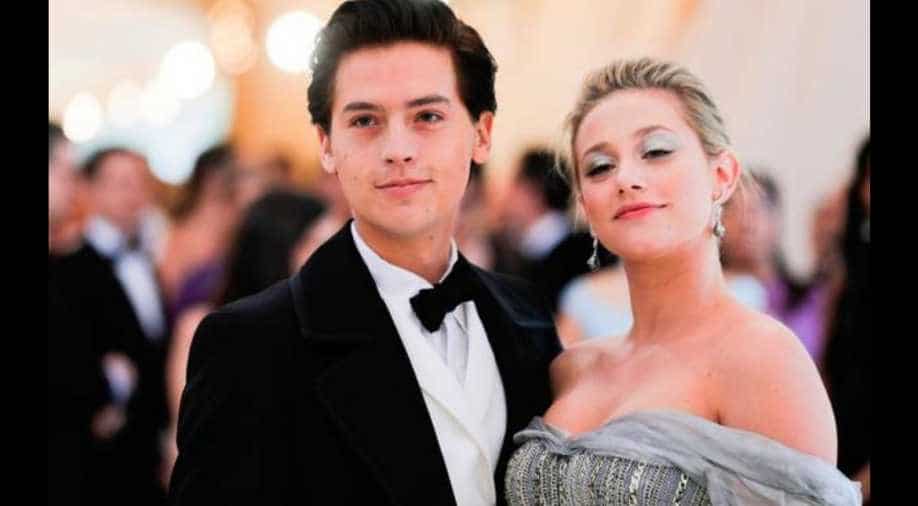 Reportedly, the couple broke up "earlier this summer."

Actors Lili Reinhart and Cole Sprouse have reportedly broken up after seeing each other for two years now.

The two actors played an onscreen couple in the hit Netflix show titled ‘Riverdale’ where they played the role of Betty Cooper and Jughead Jones respectively.

The news came as a shock to their fans as the two were recently spotted all happy and giddy together at the San Diego Comic-Con Festival 2019 at the 'Riverdale’ panel. According to Us Weekly, Cole told a friend at SDCC that he and the actress were no longer together.

A source was also quoted by the E! News that the couple broke up "earlier this summer."

The two started dating in 2017 when the show started airing. In the starting, Lili and Cole played coy and didn’t divulge too much information about their relationship with them even denying initially.

In early 2018, Lili said in an interview that she could see why people were so interested in their relationship, but "it's called a private life for a reason. And it's not something that I owe the world."

The two were subsequently seen together holding hands in public and kissing. It was in May 2018 when their relationship got a public stamp when they came together as a couple on the Met Gala red carpet event.