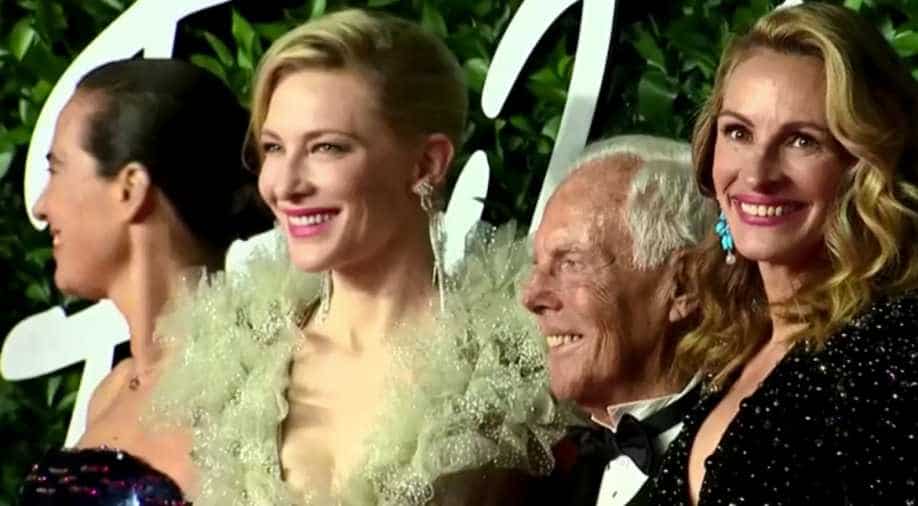 The annual award show is a fundraiser for British Fashion Council charities.

Hollywood stars, models, singers and fashion designers mingled on the red carpet on Monday (December 2) ahead of the 2019 British Fashion Awards at London's Royal Albert Hall.

Among the stars attending the glitzy ceremony were singer and Fenty designer Rihanna, who arrived with musician ASAP Rocky, and British Formula One driver Lewis Hamilton, straight off his victorious race in Abu Dhabi.

They were joined by singers Kylie, Nicole Scherzinger, Ellie Goulding and Boy George - who shared his excitement about a movie about his life and career that is currently being written.

"I've been hearing some really fun rumours that I wish I could tell you but I can't. Someone from a boyband!" he said, when asked who might get cast to play him in the biopic.

The annual award show is a fundraiser for British Fashion Council charities.