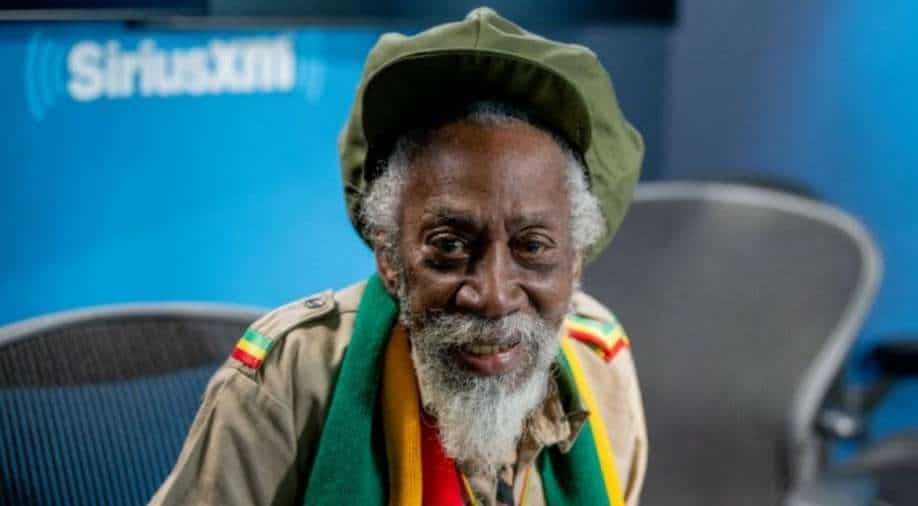 Born as Neville Livingston, Bunny Wailer had founded The Wailers in 1963 with late superstars Bob Marley and Peter Tosh and rose to fame.

Reggae legend Bunny Wailer, who was the last surviving founding member of the legendary group The Wailers, died at the age of 73 on Tuesday. He died in Jamaica.

Born as Neville Livingston, Bunny Wailer had founded The Wailers in 1963 with late superstars Bob Marley and Peter Tosh when they lived in a slum in the capital of Kingston. They rose to fame with the album titled ‘Catch a Fire’.

They also promoted Rastafarian culture as they grew in name and fame.

As soon as news of Bunny Wailer’s death spread, Jamaica’s Prime Minister, Andrew Holness paid tribute to Wailer, calling him “a respected elder statesman of the Jamaican music scene,” among others.

“This is a great loss for Jamaica and for Reggae, undoubtedly Bunny Wailer will always be remembered for his sterling contribution to the music industry and Jamaica’s culture,” he further wrote.