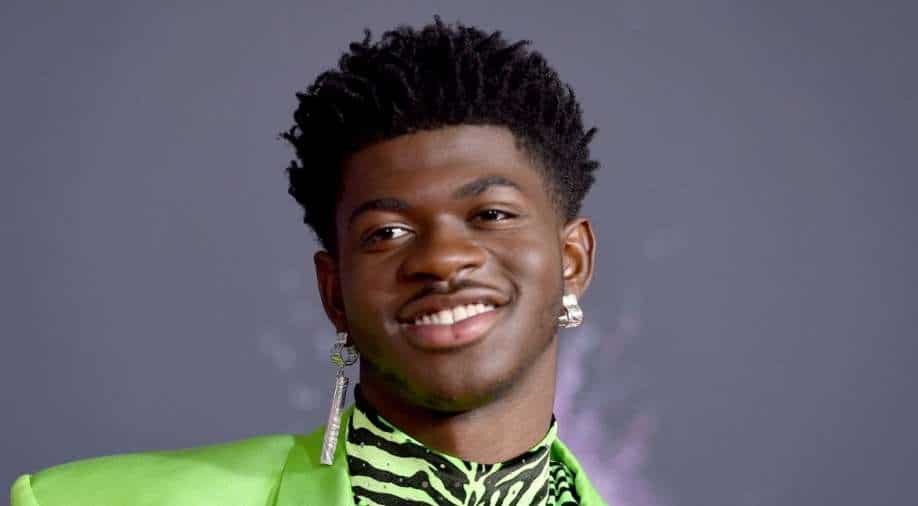 The award was established in 2004 to honour SHOF chairman emeritus Hal David for his support of young songwriters.

Lil Nas X will be honoured with the Hal David Starlight Award at the 51st annual Songwriters Hall of Fame Ceremony next month, which recognises "gifted young songwriters who are making a significant impact in the music industry via their original songs".

The award was established in 2004 to honour SHOF chairman emeritus Hal David for his support of young songwriters. SHOF chair Nile Rodgers commented, "Lil Nas X is someone we are very proud to award the Hal David Starlight Award to. He has perhaps better than anyone demonstrated how powerful great songs are, with `Old Town Road` and `Montero` dominating the charts for almost every day of the last three years. If you`re lucky enough to be alive at this time, you know exactly who Lil Nas X is and he`s an incredible and inspirational person for every one of his communities as well", as reported by Variety.

According to Variety, Nas`s first single 'Old Town Road,' was famously recorded for $50 in a small Atlanta studio and went on to become the Billboard Hot 100`s longest-running No. 1 hit. Rather than becoming a one-hit-wonder, he has morphed his music and fame into risky new directions, expanding from the country-hip-hop of his 2019 debut into R&B, rock, and other genres while using his videos, social media, and public statements to become history`s most outspokenly proud LGBTQ rapper. Since then, he scored hits with his `Montero` album and single, as well as `Industry Baby`, a collaboration with Jack Harlow that topped the Billboard Hot 100 last fall.

In September, Nas, who has graced the cover of Variety, will embark on his first nationwide tour. Ernie Isley, Marvin Isley, O`Kelly Isley, Ronald Isley, Rudolph Isley, Rudolph Isley & Chris Jasper as The Isley Brothers, Steve Miller, Pharrell Williams & Charrell Hugo as The Neptunes, Rick Nowels, and William Mickey Stevenson are among the inductees at this year`s SHOF event. Paul Williams, a master songwriter, will receive the prestigious Johnny Mercer Award, while Jody Gerson, Chairman and CEO of Universal Music Publishing Group, will be honoured by the Abe Olman Publisher Award.