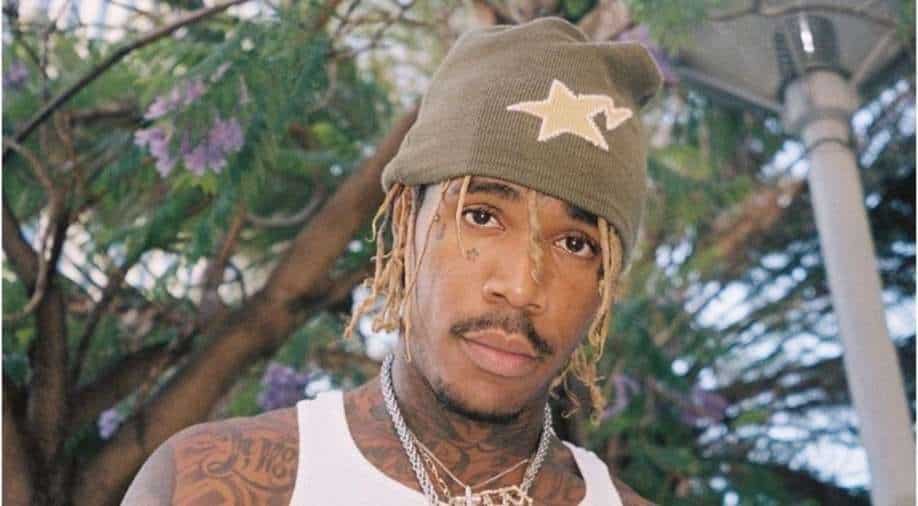 Rapper J $tash reportedly shot and killed a woman in front of her three children in California on Saturday before killing himself.

Rapper J $tash reportedly shot and killed a woman in front of her three children in California on Saturday before killing himself.

Reports state that local authorities responded to a complaint of domestic violence around 7:14 AM on New Year's Day.

The local police stated that they found a 27-year-old female and 28-year-old male who were both pronounced dead at the scene.

The suspect was identified as rapper j $tash- whose real name is Justin Joseph. The police so far has not identified the female victim.

"Right now, the evidence at the scene and the preliminary information we have from the children in the home is that it's a murder-suicide," Lt. Derrick Alfred told KTLA.

The woman's three children were unharmed. They were removed from the home when the cops arrived, the LA sheriff's department wrote in its release.