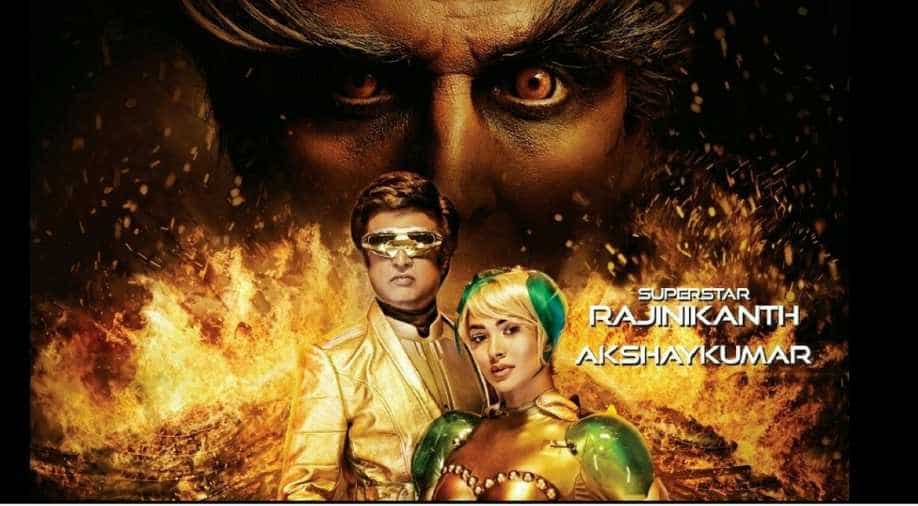 Prior to the release of the film, the Madras high court had directed 37 internet service providers (ISPs) across the country to take steps and prevent the film form getting leaked online.

Torrent website Tamilrockers.com has over the years hampered businesses of several Tamil films. Its latest target is Rajinikanth’s film ‘2.0’ which released on Friday across the world. The film has already found its way to the Internet and website is hosting all versions of ‘2.0’ but with a disclaimer to the audience to watch it on ‘3D in a cinema hall’.

Prior to the release of the film, the Madras high court had directed 37 internet service providers (ISPs) across the country to take steps and prevent the film from getting leaked online.

Tamilrockers had previously also hosted AR Murugadoss’ ‘Sarkar’ and Aamir Khan’s ‘Thugs of Hindostan’ as well. Days before the release of ‘2.0’, Tamilrockers had reportedly claimed on social media that they would be releasing the film on the day of its release as well. However, the administrators of the website have not owned up to the same.

They have though put up a message on their site that reads, “We are not available on Twitter or any other social networks. If someone posts anything using our name on social networks, then that should be fake. Please don’t believe on those kind of id’s and rumours spread by them.”

The original website has been blocked but the film has been made available via proxy servers.

Directed by Shankar, the film has got the biggest opening in India and earned Rs 75 crore on the first day of the release.