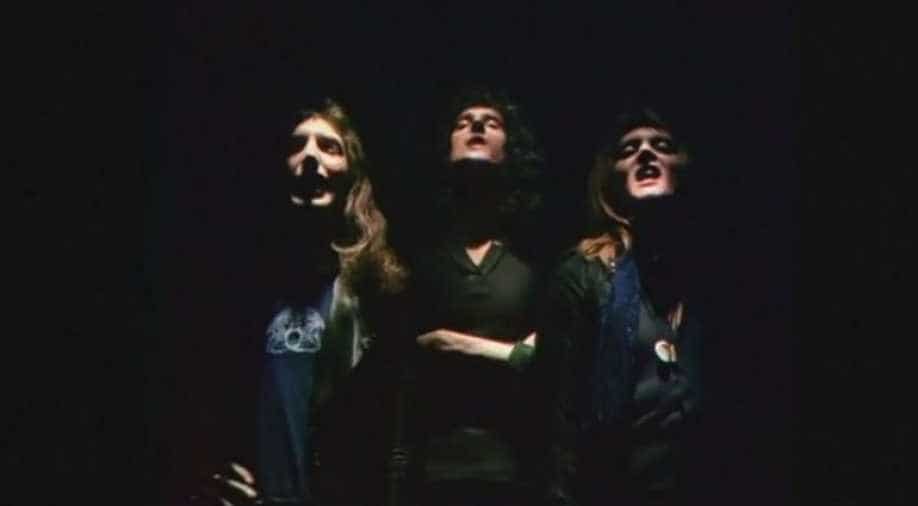 In celebration, the band has re-released a HD-remastered music video of the iconic 1975 track.

Queen's "Bohemian Rhapsody" has smashed the one billion views mark on YouTube, the social media platform and the band's management and record company reported on Monday, making it the first pre-1990 music video to do so on the video-sharing site.

In celebration, the band has re-released a HD-remastered music video of the iconic 1975 track.

Queen also wants fans around the world to enter a competition to appear in three new music videos for its classic songs, "Bohemian Rhapsody", "Don't Stop Me Now" and "A Kind of Magic", which will feature fan-shot footage.

"Whether you are a musician, singer, dancer, visual artist, or you just want to have some fun, go to youarethechampions.com to find out more," Queen drummer and founding band member, Roger Taylor, says in a video with guitarist Brian May.

"We will see you on the road somewhere," Taylor signs off.

Queen is currently touring America with its worldwide "The Rhapsody Tour".

The new music videos featuring fan footage will be published on the band's official YouTube channel this year.