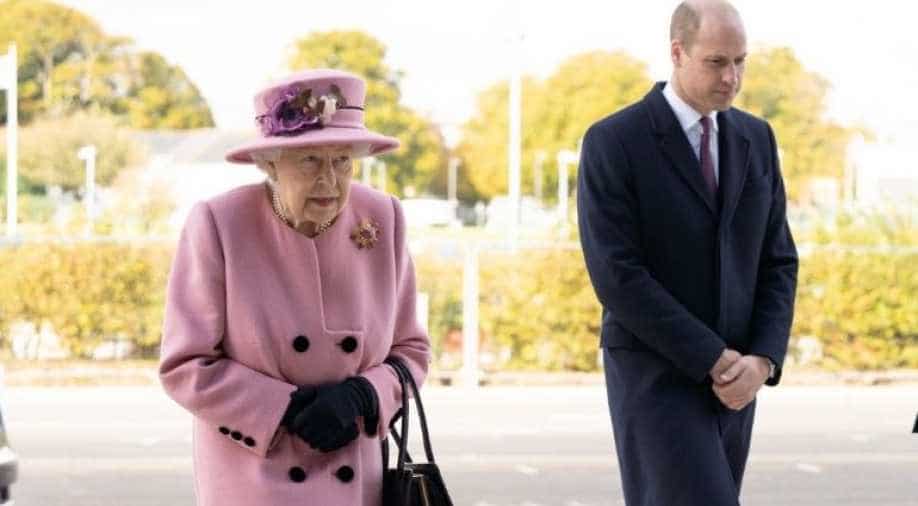 In March, the Queen along with her husband Prince Philip, 99  left Buckingham Palace in London to self-isolate at Windsor Castle.

Queen Elizabeth II recently stepped out for the first time since the pandemic hit the world but raised eyebrows for not wearing a mask, the most mandatory accessory nowadays.

The 94-year-old monarch attended the first public gathering since the outbreak of the pandemic at the Defence Science and Technology Laboratory at Porton Down, southwest England and was accompanied by her grandson Prince William, he too was seen without a mask. The Royals were maintaining social distancing norms, though.

The Queen, with The Duke of Cambridge, visits @dstlmod and formally opens the new Energetics Analysis Centre - a state-of-the-art building dedicated to scientific research and analysis to protect the UK against terrorist and criminal threats relating to explosives. pic.twitter.com/7AUzA8bZ8Y

Buckingham Palace immediately came to the queen’s defence and said in a statement that she decided not to wear a mask after consulting her physicians and scientists at the Porton Down military research facility.

Check out the Netizens reaction below:

The Queen visits a science lab in Sailsbury, without a mask. 🤨🤔

I am deffo feeling trolled by the elite!

My mother is 90 and wears a mask every time she goes out, without any problems. Maybe if the Queen had to go to the PO to collect her pension she would be keen to wear a mask!

94 year old woman steps out in public with no mask and is praised by her public for 'carrying on as normal'.

Yes I know they tested everyone around her, it's still a level of stupidity I genuinely can't fathom.

Wouldn't have been an idea to have her lead by example? No? https://t.co/Y2kQ4UHFVg

So the (not very well paid) royal staff is expected not to see their own family for weeks around Christmas but the queen can go out&about without wearing a mask????

A royal source told that the Coronavirus guidelines were followed at the event, including social distancing measures, COVID test was also taken and everyone tested negative before the royals visited.

"Specific advice has been sought from the medical household and relevant parties, and all necessary precautions taken, working closely with Dstl," a Buckingham Palace spokeswoman said.

In March, the Queen along with her husband Prince Philip, 99 left Buckingham Palace in London to self-isolate at Windsor Castle. Since then she has been seen in two royal engagements: a scaled-down Trooping the Colour celebration in June and the knighting of fundraiser Sir Tom Moore -  both were behind closed doors.