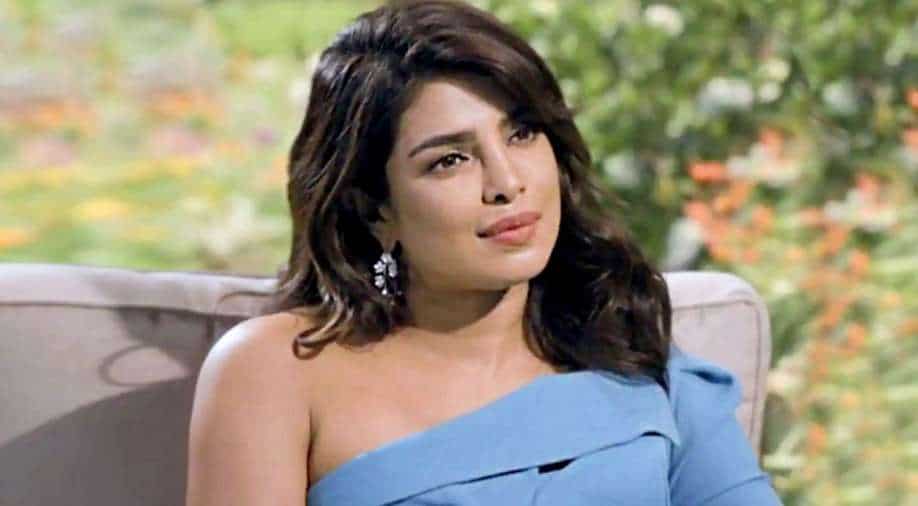 Actor and businesswoman Priyanka Chopra, who recently launched her new Indian homeware lineup `Sona Home` is under fire for keeping the prices of the items in the collection `exorbitantly high`. Many people took to the micro-blogging site Twitter to express disappointment and shock.

Looks like the price list didn`t go down well with netizens. In reaction, they started a hilarious thread on Twitter. One user wrote, "I wanna be rich to a point where I can casually buy a SONA HOME tablecloth worth 30K INR".

Another user wrote, "Sona home is beautiful and I was down to splurge on it bc I`ve been wanting new dinnerware but $60/per plate. Miss Chopra, you crazy."

On June 23, Priyanka took to her Instagram to share the news of `Sona Home` launch. She shared a video on Instagram and wrote, "Launch day is here! I couldn`t be more proud to introduce you all to SONA HOME. It was challenging to come from India and make America my second home, but my journey led me to a place where I found a second family and friends. I bring a piece of India into everything I do and this is an extension of that thought. It`s awesome to be working alongside @maneeshkgoyal and our entire team in creating something so dear to our hearts and heritage."

Many congratulated Priyanka on the launch of the homeware collection but now, due to the trolling, many think their sales will be affected.