Priyanka Chopra to commence shoot for 'The Sky is Pink' before 'Bharat'? 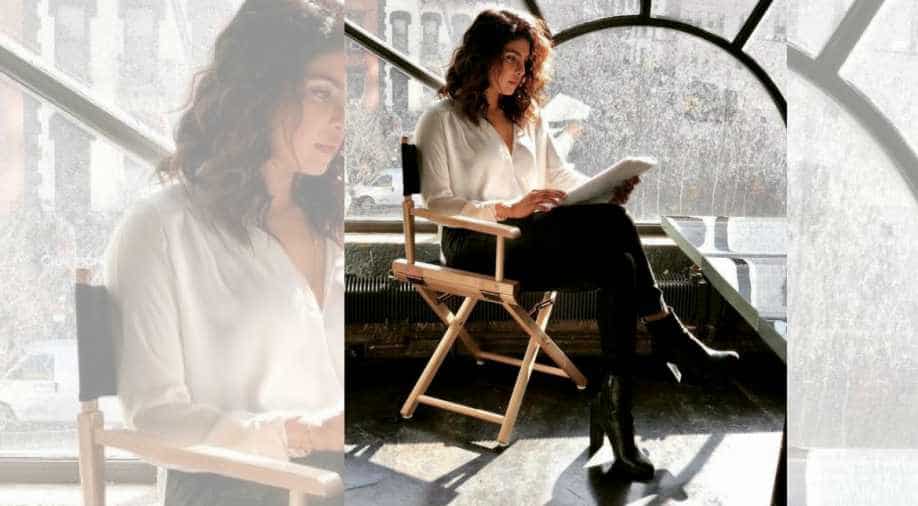 Now that Quantico has been wrapped, Priyanka Chopra is back in India and has already confirmed signing two films -- Salman Khan’s Bharat and The Sky is Pink.

There is news that The Sky is Pink is based on the real-life hero, Aisha Chaudhary (author of My Little Epiphanies). While Aisha’s character will reportedly be essayed by Zaira Wasim (who has previously worked in Dangal, Secret Superstar), her parents’ role will be played by Priyanka Chopra and Farhan Akhtar. The film will be helmed by Shonali Bose.

Also read: This actor wants to take credit for bringing Priyanka Chopra and Nick Jonas together

Priyanka is now in India and she has reportedly started prepping for the film as she is said to be attending workshops with Zaira and Shonali. Farhan is currently in Europe shooting for a music video and will be joining the female stars shortly.

According to a report published in a Mumbai-based tabloid, Priyanka is starting work on The Sky is Pink before Bharat. The source was quoted: "The prep will go on for a while after which they will lock on the shooting date depending on the actors’ schedules. Mostly it will begin before Priyanka starts shooting for the Salman Khan period drama, Bharat. The actors are really excited."

Director Shonali on The Sky is Pink said, "This is an absolutely true story and very close to my heart. I’m having a mind-blowing time workshopping with my incredible cast."

Priyanka will also be seen in Salman Khan’s Bharat which is being helmed by Ali Abbas Zafar. The film also stars Tabu, Disha Patani and Sunil Grover in pivotal roles. It is inspired by the Korean film, Ode to My Father (2014) and is slated for an Eid 2019 release.