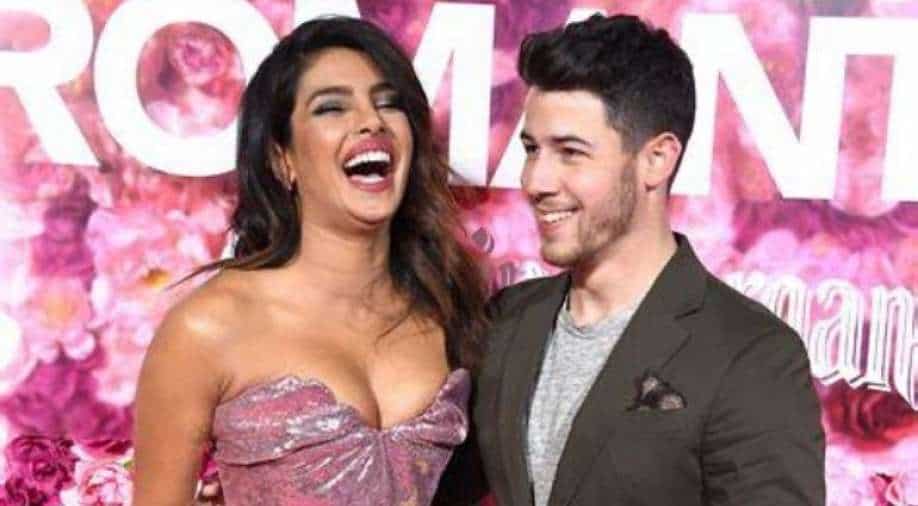 Priyanka moved to London a few months ago and finished a movie, but has now started shooting the Amazon spy series 'Citadel' that will go until November.

Priyanka Chopra appeared on  The Ellen DeGeneres Show virtually and spilled the beans on her musical quarantine journey.

Chopra revealed during a talk show that her husband and Jonas Brothers member, Nick Jonas gave up on teaching her piano during coronavirus quarantine.

'Oh, I did for a good two days, and then I was like ''I can't''. I'm not coordinated enough to do this. It was too hard,' Priyanka admitted.

Ellen shared that she could play piano chords and asked if Nick, 28, could help her learn piano. 'Well, he was the one who was trying to teach me,' Priyanka said.

Priyanka moved to London a few months ago and finished a movie, but has now started shooting the Amazon spy series 'Citadel' that will go until November.

The actress revealed it was 'tier five' in London due to the coronavirus pandemic with everything shut down except for filming and essential services.

"I have my mom and dog here, so I don't feel that alone," Priyanka said.

The Miss World 2000 pageant winner was on the daytime talk show promoting her new memoir Unfinished due out on February 9. Priyanka said she wrote the book during quarantine as she reflected on her 20 years in the entertainment industry. She also promoting her Netflix film 'The White Tiger' that she stars in and also produced. Read the review of the film here.

Priyanka said the film examines the class divide in India within a dark thriller setting. 'It's a reflection of where we are today,' Priyanka said.