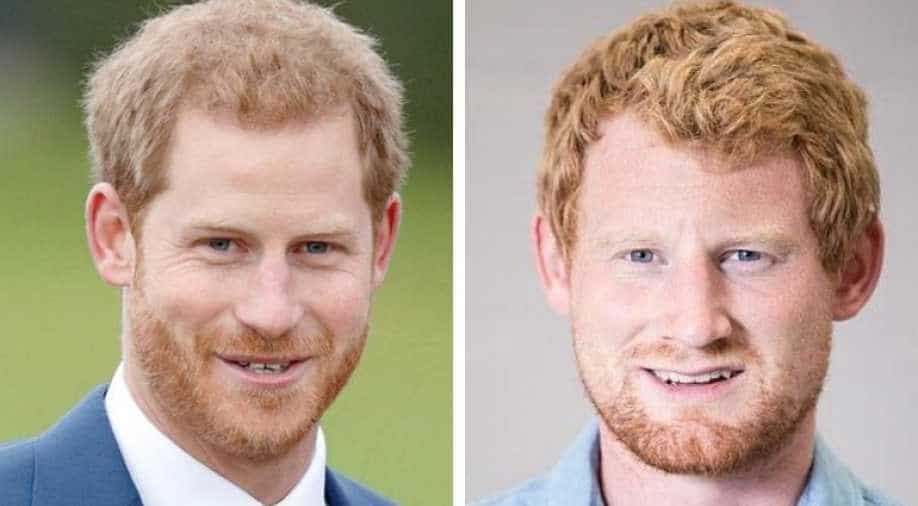 The Duke and Duchess of Sussex announced their exit as a senior royal in March.

Prince Harry's lookalike Henry Morley has been one of the most affected people by Megxit.

Harry's doppelganger, Henry, who used to make a lot of money while posing as the royal family member, is now struggling for work- ever since Prince Harry stepped back from his royal duties.

Morley used to earn  $ 3,335 at nightclubs and private parties in northern England but now, no one has expressed interest in a Harry lookalike, he told an outlet.

"A lot of businesses don’t want to use Harry and Meghan Markle to promote themselves because they think they’ve abandoned their country,” Morley told a news agency.

Now the garage owner, is praying that the prince soon works on his public image in Britain, ''I think whether business picks up again will depend on what Harry and Meghan do with their careers. If he’s going to stay out of the public eye, then that's my career over,'' he added. ''I'm hoping he and Meghan might become stars in their own right in America, but more like Hollywood celebrities rather than royals.''

The Duke and Duchess of Sussex announced their exit as a senior royal in March.

Harry, Meghan Markle distance themselves from upcoming book on time in royal family