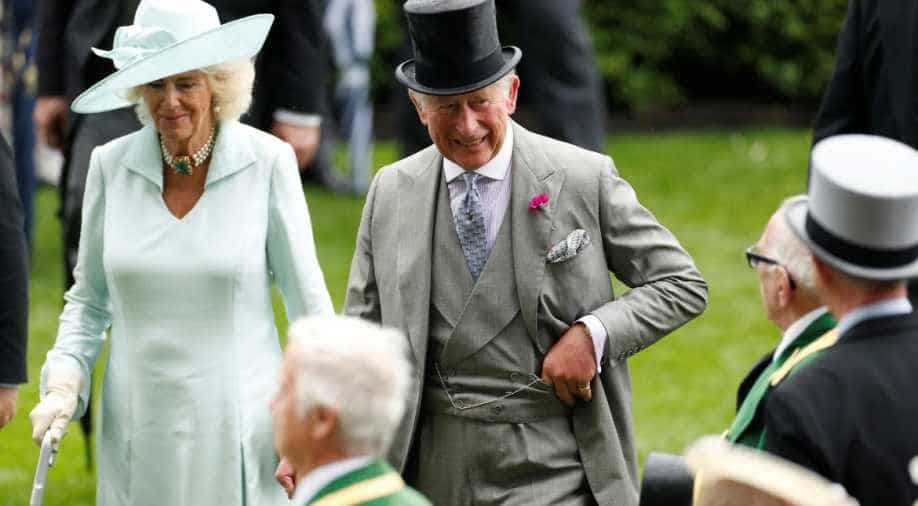 It would be the pair's third joint trip to the country, having last visited in November 2015.

It would be the pair's third joint trip to the country, having last visited in November 2015.

"The Prince of Wales has been a strong advocate for the environment, conservation and sustainability for many years," Prime Minister Jacinda Ardern said in a statement.

"This visit will provide opportunities for him to engage with New Zealanders on those subjects, and to learn more about the ways in which New Zealand is preparing for the future,” she added.

Ardern said that the visit was still in the planning stage and further information on dates and itinerary would be released closer to the time.

Charles's son Prince William visited New Zealand in April to honour the victims of mass shootings at two mosques in Christchurch, while Prince Harry and his wife Meghan visited the country during a tour of the Pacific in late 2018.