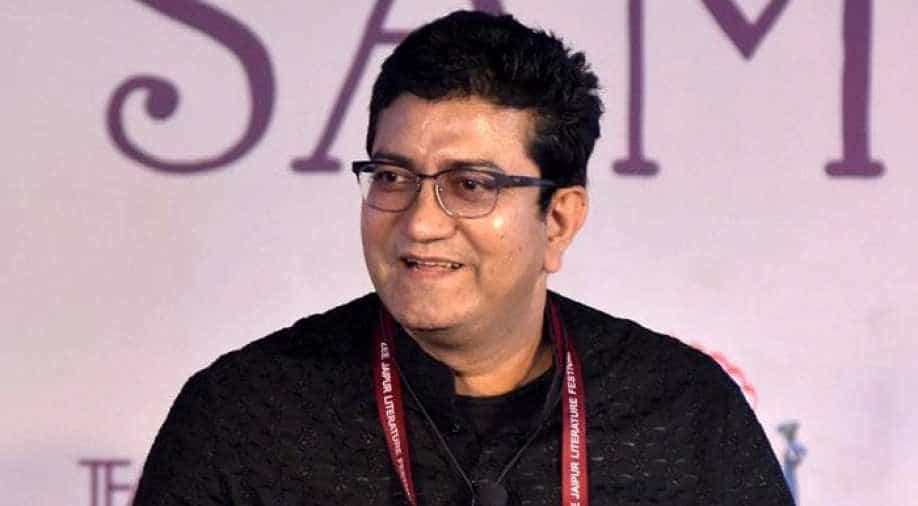 The original version of 2009 movie 'Dilli' 6 was composed by AR Rahman which featured Sonam Kapoor and Abhishek Bachchan.

Recreating old songs these days has found a new liking with the audience as music producers keep remixing old songs to add a new flavour to it. Only this time like many other previous ocassions, this seems to have failed miserably.

On Wednesday, T-series dropped the new version of Masakali 2.0 and as soon as the song released, netizens took no time to troll the song. Musice biggie AR Rehman who composed the original song for director Rakeysh Om Mehra also came forward to slam the new release.

Now, renowned lyricist Prasoon Joshi who has also penned down the lyrics of the original song shared his disappointment on the new version.

All songs written for #Delhi6 including #Masakali close to heart,sad to see when original creation of @arrahman @prasoonjoshi_ &singer @_MohitChauhan insensitively utilised. Upto the conscience of @Tseries. Hopefully the fans will stand for originality. @RakeyshOmMehra

“It’s very simple. Delhi-6 is one of those few albums where every song that I wrote was close to me. As an album, I have painstakingly written every song, even 'Arziyan' from the film is very close to my heart. So was ''Rang De Basanti', 'Taare Zameen Par' these all are milestones, I would consider, and there is a certain sanctity to all these things,” he said.

The new version has been filmed on actors Sidharth Malhotra and Tara Sutaria and has been recreated by Tanishq Bagchi.

The original version of 2009 movie 'Dilli' 6 was composed by Rahman which featured Sonam Kapoor and Abhishek Bachchan.