Prabhas starrer ‘Salaar’ to release in theatres on this date 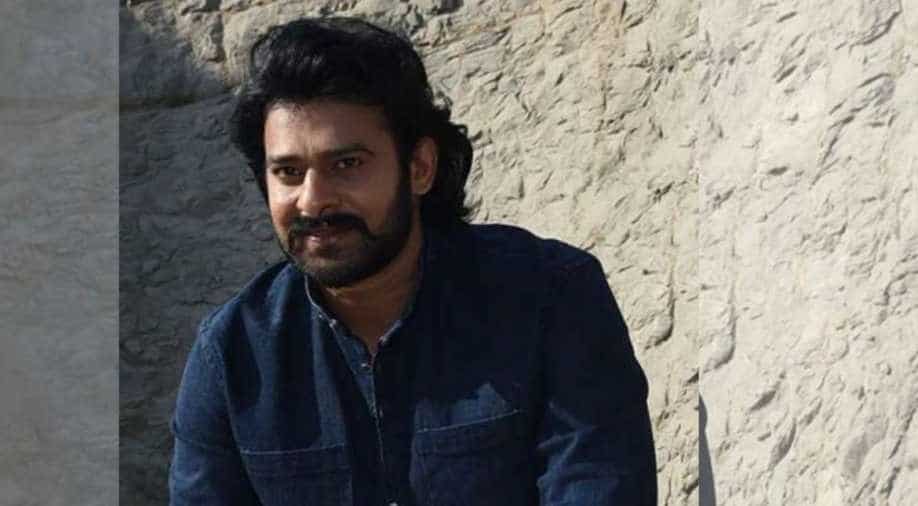 Meanwhile, Prabhas will also be seen in ‘Radhe Shyam’ alongside Pooja Hegde.

Makers of the film announced that the film will release in theatres on April 14, 2022. The actor took to his Instagram page to make the announcement too.

The actor shared the poster of the film and captioned it as, “Delighted to share the release date of #SALAAR. 14th April 2022 see you in cinemas!”

Touted as a one-of-a-kind film, ‘Salaar’ will see the actor in a violent, dark avatar. The film also stars Shruti Haasan.

The film’s music is composed by Ravi Basrur.

‘Salaar’ is directed by Prashanth Neel and is produced by Vijay Kiragandur of Hombale Films.