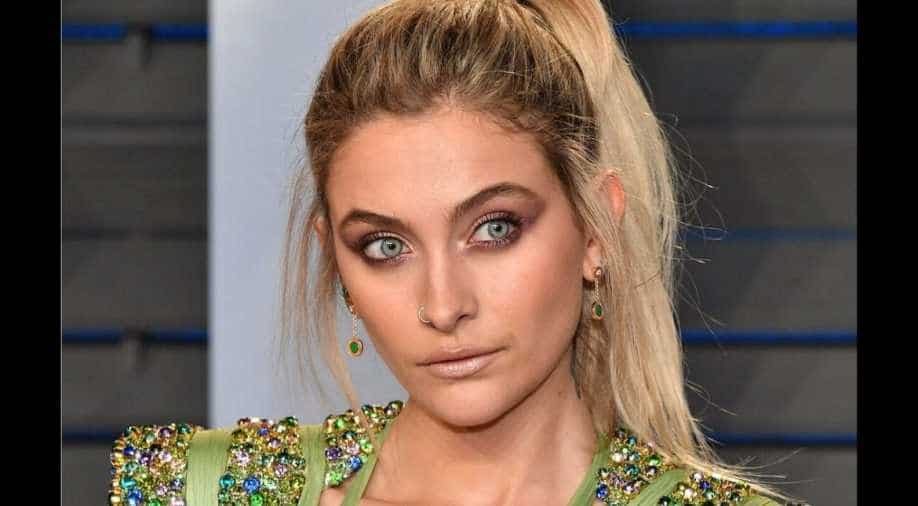 Michael Jackson’ daughter Paris and boyfriend Gabriel Glenn released the debut EP for their band called ‘Soundflowers’. Now, the two are set to launch a docuseries that will follow their folk-indie music collaboration on Facebook Watch for their fans.

The docu-series will run weekly on Tuesdays through August 4.

The trailer of the docuseries highlights Paris Jackson’s struggles to emerge from the media glare around her popular father. Following Michael’s death, Paris made several TV and acting appearances and hinted at a future in music that has come with The Soundflowers.

“You see a kid grow up in the public eye and forget that I am a human,” Paris Jackson says at one point in the trailer over footage of her running from the pursuing paparazzi.

'An Action Hero' trailer: It's Ayushmann Khurrana vs Jaideep Ahlawat in this quirky thriller

'Monica, O My Darling' review: A delicious whodunnit that should not be missed