Paakhi Tyrewala: When a man's film flops, it's his failure but if mine fails, women are called bad directors 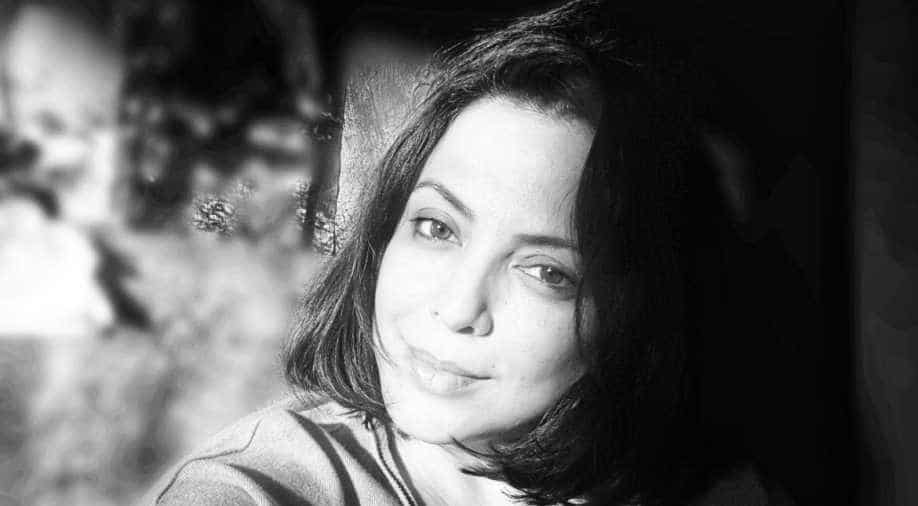 Paakhi Tyrewala, director of the award-winning film 'Pahuna' spoke to WION about her passion for making children’s films that are adult-friendly, equation with producer Priyanka Chopra and why this is the age of women filmmakers.

'Pahuna: The Little Visitors’ is an Indian film about three children who suffer at the hands of a geopolitical crisis, get separated from their parents and cross borders all alone. Directed by Paakhi Tyrewala and produced by Priyanka Chopra, the film is now set to get screened in countries that currently face the refugee crisis.

‘Pahuna’ is a Nepali language film that is set in Sikkim. It brings forth a story of three kids including an infant who learn to survive against all odds as they get separated from their parents, lose their home and face an imminent threat in a foreign land. Paakhi plans to take the film to countries like Jordan, Turkey, Lebanon, Iraq and Syria -- some of the world’s worst-hit countries with a large number of displaced children who now live as refugees.

Winning several awards in international film festivals, the film is now ready for its second journey. An excited Paakhi spoke to WION about her penchant for making children’s films that are adult-friendly, equation with producer Priyanka Chopra and why this is the age of women filmmakers.

As she enters the Middle East market, Paakhi revealed that the Nepali language film will have real-time translations instead of being dubbed in the local language. “We will have local people to tell the film, it's like a mix of theatre with the film. The film will play on the screen while someone translates it,” Paakhi said.

She learnt the art of real-time translations in a film from the Germans as ‘Pahuna’ went to the Berlin film festival where it won in the competing category. With a passion for entertaining kids that are living a troubled life, Paakhi does not want to stop at ‘Pahuna’. She said, “After this, we are next going to curate movies -- those with similar themes of courage, happiness and hope -- and show it to kids, hopefully, the ones that live in camps. We want to show them that the world is not just confined to camps but is a place that has a lot of positivity. The idea is to give these children some hope with a message that there is a lot of life ahead of you. We want our film to be more than entertainment; a conversation point, a point that creates a change in somebody’s life. It makes you think, talk and question.”

She added, “I personally feel that right now because of how the world is at this point, the most ignored are the children.”

Priyanka Chopra, who happens to be the producer of the film as ‘Pahuna’ was bankrolled by the actress’ Purple Pebble Pictures, helped Paakhi in getting the film ready for a foreign audience. She explained that as Priyanka is a UN ambassador, it helped to have her on board with the idea.

‘Pahuna’ is close to Paakhi also because of where it has been shot, aka Sikkim. As a teacher for Art of Living, she travelled to the state often as it has two centres of the organisation. She said, “This is my contribution to bringing Sikkim closer to mainland India. As a director, you know that stories bring people closer. In Sikkim and other North Eastern parts, they watch Hindi films and serials. I thought of reversing this -- showing their story, their language to mainland India.” 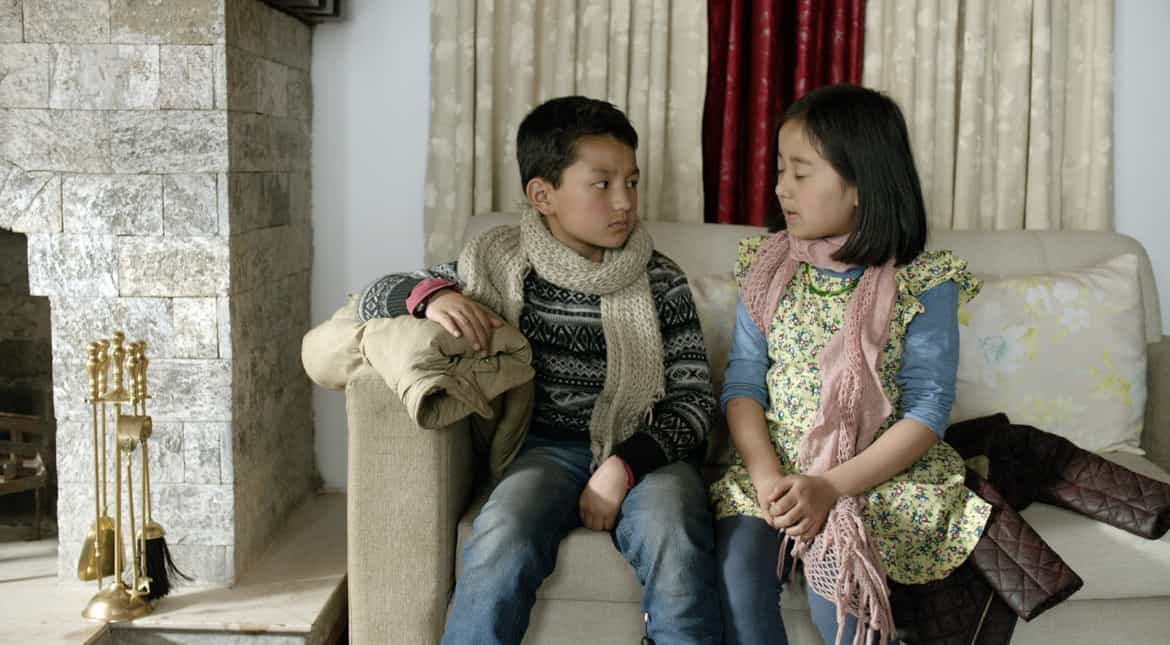 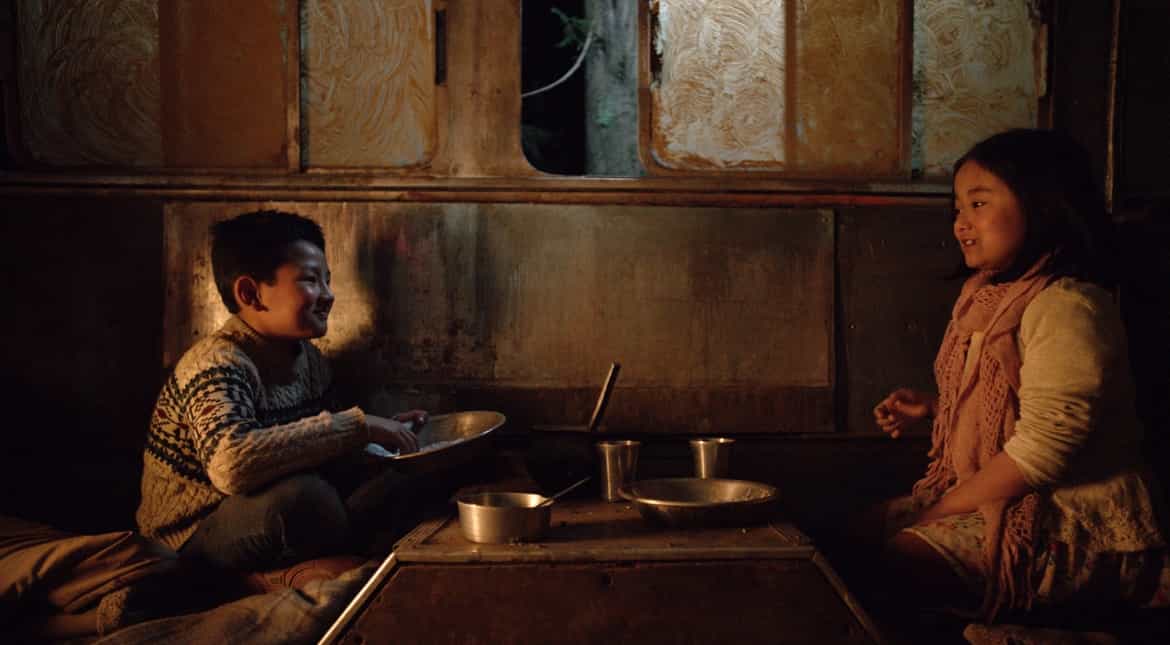 Was the language a problem? Paakhi shot it down and said, “It was the least of my problems. Lack of oxygen is a problem, lack of food is a problem, rains are a problem.”

As a new-age filmmaker, Paakhi feels that Indian cinema has come a long way. Reflecting on her experience at the Berlinale, she said that the idea of Indian cinema has moved beyond songs for other countries of the world except for America. “I think everybody is aware that Bollywood is an industry and not a genre,” she said.

Along with the change in storytelling style and content, even perspective has changed. This has majorly been because of a growing number of women filmmakers who are proving to become successful at the box office. ‘Gully Boy’ of Zoya Akhtar, ‘Raazi’ of Meghna Gulzar, ‘Dear Zindagi’ of Gauri Shinde are just some of the many examples of firebrand filmmakers getting commercial as well as critical success with their directorial ventures. Commenting on whether this is the age of women filmmakers in India, Paakhi said, “It’s a great time to be a woman but I am really looking forward to the days when we will just be people. We are just different people with different tastes and likes. We are just people. Hope that gender disparity and gender separation completely vanish and people are known for their talent, their intellect, their gift.”

She explained, “We don't want to hear that she is a very good director for a woman. I don't want that. I just want to be called a good director. Also, when a man fails, it’s just his failure. Imagine a man director when his film flops, then he flops. But if I make a film and it flops, then the narrative becomes that all ‘women are bad directors’. That’s not fair. If I am a bad director then why should the entire fraternity of women filmmakers bear the brunt of my failure? That has to change. If a woman fails, she fails and the entire race of women don't fail.”

Paakhi also stressed on the need for diversity in filmmaking and said, “There was a study conducted recently which concluded that storytelling culturally has been a woman’s job -- like how a mother would tell a story to their child and he or she would sleep. But when the commercials came into being, it somehow became a man’s job.”

She explained, “By keeping women away from this we are not hearing 50 per cent of the stories. The stories that we tell are our own experiences and with this skewed proportion, we have discounted 50 per cent experiences of the world’s population. This is why you feel that sometimes the movies are repetitive. Even among men, when somebody comes from a different background, like an Anurag Kashyap or Abbas or say Raju Hirani -- you will get a ‘Munnabhai’ because that’s where they come from. If we include women, children, older people in our storytelling, it will be much more diverse.”

Paakhi is currently working on content for children. She said that while others in India make films mostly for adults that are children-friendly, she wants to reverse that and make children’s films which are adult-friendly.