OTT platforms like Zee5, Netflix in talks with Indian government for self regulation 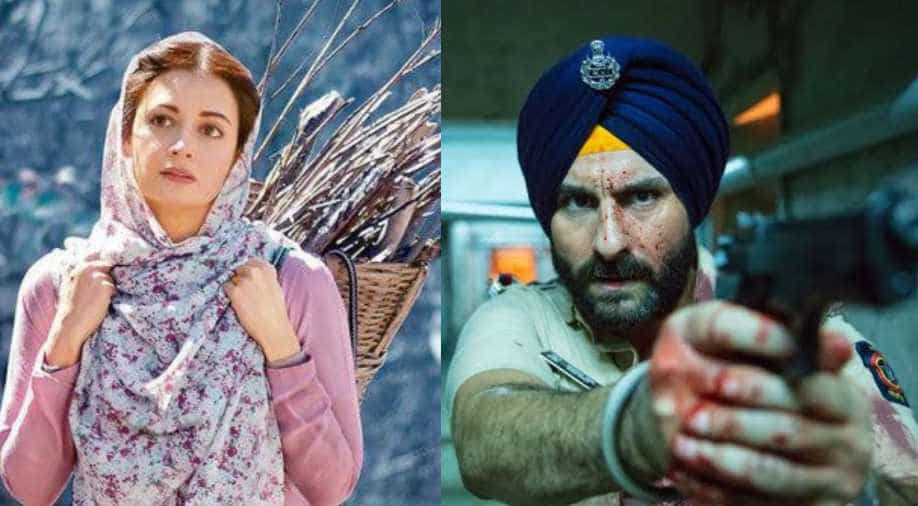 India currently has no official guidelines for streaming platforms while the film and television space is regulated by designated bodies.

You should probably say goodbye to uncensored entertainment content on OTT platforms in India after recent news reports suggest that leading platforms such as Netflix, Hotstar, Zee5 among many others have been holding discussions with the Indian government to employ a self-regulation code for the content they show.

India currently has no official guidelines for OTT platforms while the film and television space is regulated by official bodies.

The issue first came to news when last year a streaming platform was hit with a lawsuit over one of its original series that was said to have hurt a political party’s sentiment.

Then in January, the OTT platforms came together to sign and follow an industry code of conduct and self-regulation for online content. Taking it forward, at a Film Bazaar event in Goa, a session titled ‘The New Matrix of OTT Business,’ which included representatives from Netflix, Zee5 and a senior government official, gave further insights on how the self-regulation code is now being discussed with the government before it is finalised.

"We have had consultations with platforms like Netflix and Zee5 on this issue and the common consensus is that it [streaming] is an emerging area which is taking place on the Internet and hence the old frameworks for print, film and TV should not be applied here and that there should be a different treatment," said Ministry of Information and Broadcasting additional secretary Atul Tiwari.

He also pointed out that "there is a need for some amount of regulation. Ultimately, it is about self-restraint which is going to be very important, and there is also talk of who will [implement] that, whether all OTT platforms should come together so that there is some form of enforcement and respect for these guidelines and some deterrent action for those who violate the guidelines."

It is still inconclusive whether the OTT platforms will implement the same standards of self-regulation in its international content versus its Indian content.

Netflix India's director of original film Aashish Singh said, "I don't have a clear-cut answer yet because the code is still being evolved between all the platforms. But currently, the stand is that we will continue to support the creative producers so that they have the choice and freedom to make what they want and give consumers the option to choose what they want to see."

Zee5 program head Aparna Acharekar added that talks with the government "have been very encouraging and unlike what we feared how they would be...they don't want to be regressive at all." She said that the government "just want us to respect the law of the land, which all of us as OTT platforms are happy about. We have had a lot of sessions and hopefully, something positive will come out for the industry."