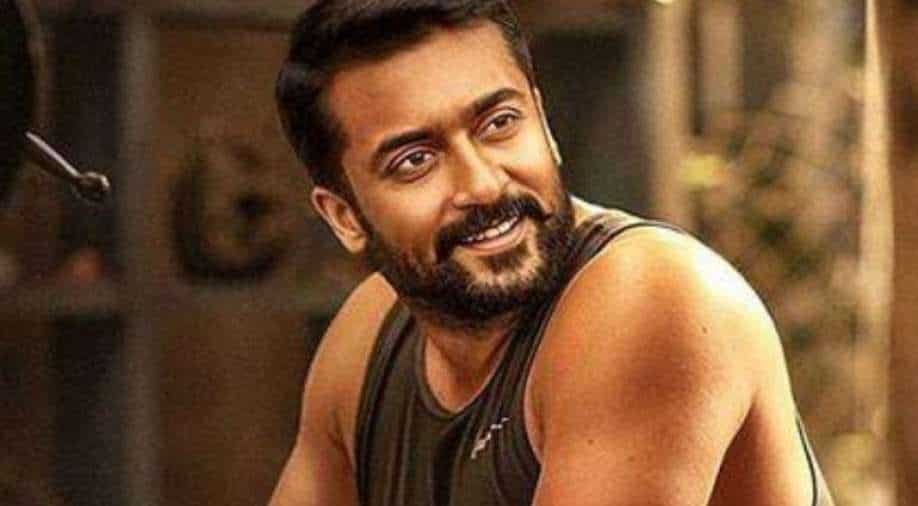 'Soorarai Pottru' was released on November 12 on Amazon Prime.

'Suriya' starrer 'Soorarai Pottru' has joined the Oscars in the eligibility list in multiple categories. The Academy of Motion Picture Arts and Science revealed the 366 feature films that are eligible for consideration at the 93rd Oscars. Oscars 2021: 366 films eligible for Best Picture, highest in 50 years

By sharing the big news, “We are elated and thrilled!!! #SooraraiPottru joins OSCARS!!!” They wrote. Directed by Sudha Kongara also features Suriya and Aparna Balamurali in the lead roles. The movie is based on the life of Air Deccan CEO Gopinath.

On Republic Day, the makers revealed that the Tamil drama is heading for the Oscars. The film's co-producer Rajsekar Pandian shared the news on Twitter and also shared screenshots of the emails that he has received from the Academy.

Originally, the film was planned for a summer 2020 release. However, it did not happen owing to the ongoing COVID 19. It had a direct release on an OTT platform. The movie was released on November 12 on Amazon Prime.

The film was well-received by the audience and critics alike. Reports also suggest that the film has entered the 3rd round of Golden Globe Awards. Earlier, Jallikattu, India's other official entry for Oscars but was denied by the Academy Award panel members.