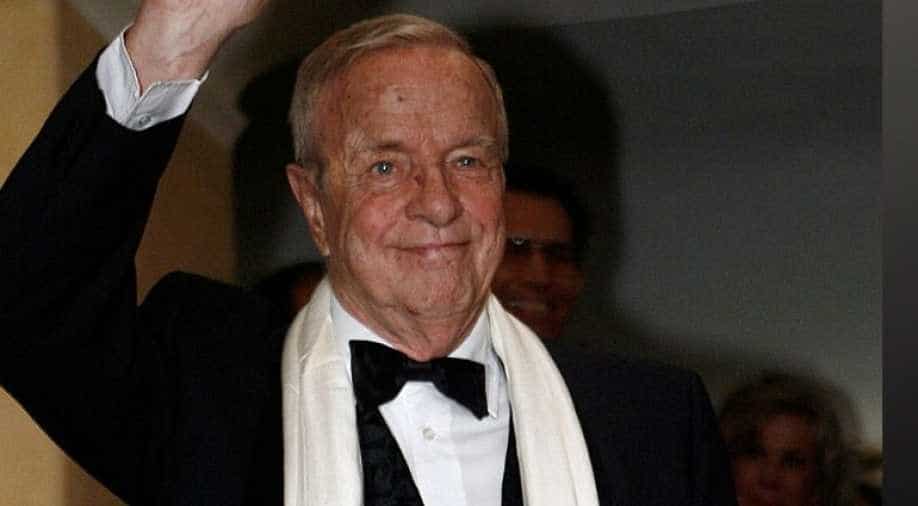 The Italian legend directed a version of `Romeo and Juliet` in 1968 for which he received an Oscar-nomination.

Oscar-nominated director Franco Zeffirelli passed away at 96. Highly known for his luxurious set designs, Zeffirelli died at his residence on Saturday, according to The Hollywood Reporter.

The Italian legend directed a version of 'Romeo and Juliet' in 1968 for which he received an Oscar-nomination.

His version of 'Romeo and Juliet' starring Olivia Hussey and Leonard Whiting earned him an Academy-nomination in the best picture category.

The film also won Oscars for best cinematography and costume design. Zeffirelli also wrote and directed another adaptation of Shakespeare`s classics, 'The Taming of the Shrew,' which starred Elizabeth Taylor and Richard Burton.

In 1990, he directed the adaptation of the writer's 'Hamlet'. Apart from Shakespeare's classics, Zeffirelli also directed films like 'Brother Sun, Sister Moon', which was based on the life of St. Francis of Assisi in 1972.

Before entering into the film business, Zeffirelli worked on theatre and opera, he designed costumes and sets and also directed some projects for much of the 1950s and `60s.

During the course of his career, the director earned five David di Donatello Awards from his home country.

Katy Perry tweets in support of Ellen Degeneres, says she has only had 'positive takeaways' from her show

Mark Ruffalo urges fans to wear masks, posts photo of himself with a handkerchief covering his face