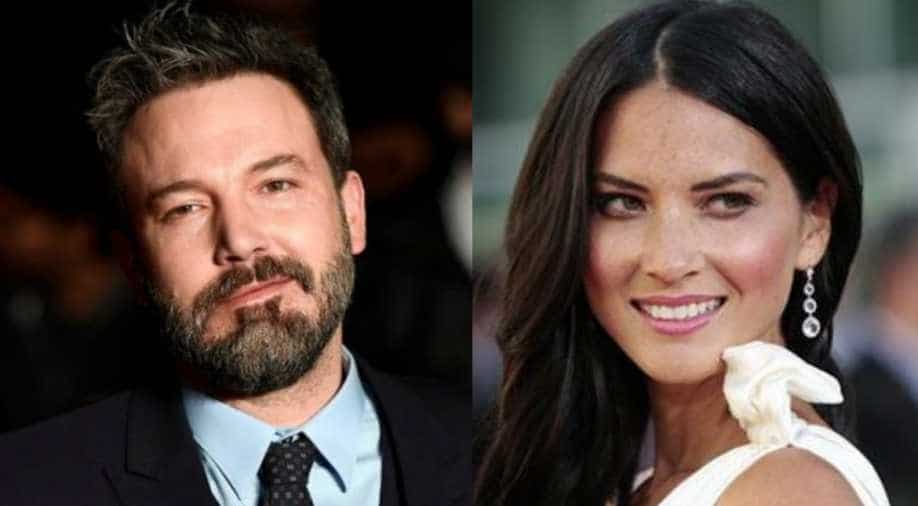 She spoke up about some A-list celebrities in Hollywood who even after their name popped up in the #MeToo have continued to get away without any consequences to their actions.

Olivia Munn has been very vocal about #MeToo movement and calling out any attempt to whitewash the complaints.

Recently the Hollywood actor shed some more light on the after effect of the popular movement. Appearing on AM2DM morning show to promote her new project ‘The Rook’, she spoke up about some A-list celebrities in Hollywood who even after their name popped up in the #MeToo have continued to get away without any consequences to their actions.

She said, "When most people mess up, we have to go to the back of the line and earn our way back up. But then, there are these certain men who, when they mess up they kind of go, 'Oops, sorry, my bad,' and then just resume their place in line.”

She mentioned the brother duo and Oscar-winners, Ben and Casey Affleck as she said, "There are going to be people that are hoping they can just push past it and people can just forget. We have stuff with the Afflecks, both of them. They just keep going and hoping that no one is going to find out.”

She added, "The thing is that, not that they're not incredibly talented in their own right, but when you are given the opportunity to have any kind of power and you abuse that power, I believe you immediately lose all positioning and that you don't get to have that power anymore. Redemption is possible, but you've got to earn it just like everybody else.”

This came after Quentin told the New York Times that he was of aware of what Weinstein was doing behind closed doors. He was quoted, "I knew enough to do more than I did. There was more to it than just the normal rumours, the normal gossip. It wasn't second-hand. I knew he did a couple of these things. I wish I had taken responsibility for what I heard.”

Ben Affleck was in the news in 2017 for groping former ‘One Tree Hill’ actor Hilarie Burton when she was a host on TRL in the early 2000s. He had then apologised and tweeted, "I acted inappropriately toward Ms Burton and I sincerely apologize.” As for Casey, he recently settled two lawsuits in 2010 with women who accused him of harassing them on the sets of a film.