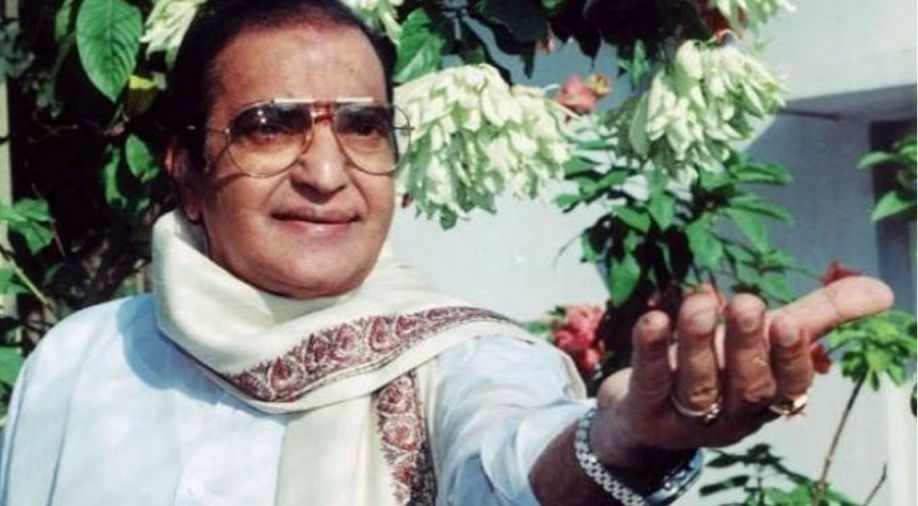 The celebrations will continue over the next year in Andhra Pradesh and beyond.

NTR is credited with promoting the Telugu identity and self-respect at a time when all South Indians were clubbed as `Madrasis`.

Balakrishna had earlier announced that the family members would tour across the world to participate in the celebrations which will continue till May 23, 2023.

In Hyderabad, several members of the NTR clan including his grandson and film star Jr NTR made a beeline for NTR Ghat, the patriarch`s final resting place, to pay homage.

While Balakrishna is kickstarting the celebrations from NTR`s birthplace, the TDP has arranged a massive public meeting at Ongole where the Mahanadu or organisational meeting is being held.

Born on May 28, 1923, at Nandikooru in Andhra Pradesh, Nandamuri Taraka Rama Rao (NTR) cemented his position as the doyen of Telugu cinema industry. He was famous and revered for his on-screen portrayal of Lord Rama, Krishna, and myriad Hindu gods, mythological, and historical figures. He also effortlessly portrayed modern characters as well. Apart from acting, NTR also tried his hand at direction and production of movies.

But it was as a politician that NTR made his mark. Single-handedly setting up the Telugu Desam Party, he made his way to the record books when he campaigned for nine months, won the Assembly elections and became the first non-Congress chief minister of Andhra Pradesh in 1983. He became chief minister for the third and final time in December 1994.

He was a leading member of the National Front alliance which formed the government at the Centre in 1989.