No, there is no 'Hannah Montana' prequel in the works 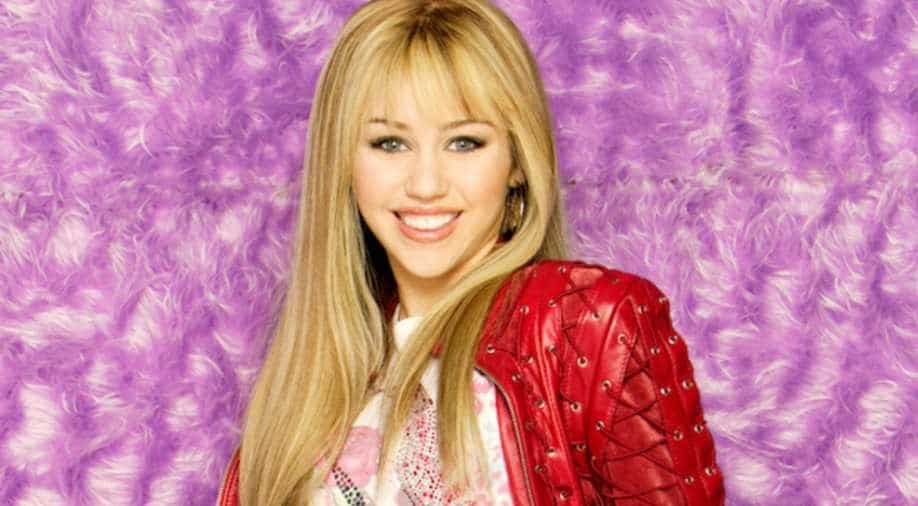 Billy Ray Cyrus in an interview said he wants it to happen but there is no official statement from Disney on that.

There’s no truth in those rumours of Disney planning a reboot to the Hannah Montana series.

Billy Ray Cyrus in an interview with HollywoodLife said he wants it to happen but there is no official statement from Disney on that. Billy, father of Miley Cyrus also played reel-life father to Miley’s character in the hit TV series Hannah Montana.

In the interview, he said, "They're talking about doing a prequel, which to me, I would do that in a heartbeat. Because that means I get to get my mullet back. I think there's a whole story that led up to Miley becoming Hannah Montana.”

A source in a report published in E! News said that there is no such Hannah Montana project in development at this time.

Hannah Montana was hugely popular among the teens and rose Miley Cyrus to fame. She played Miley Stewart, an average teenager by day and pop star Hannah Montana by night. The show ran for four seasons between 2006-2011.

Meanwhile, Disney+, the new streaming platform arm of Disney is now bringing back many shows with some even getting reboots. ‘The Proud Family’ is said to be making a comeback, ‘Lizzie McGuire’ with Hilary Duff is in the works. There are also a number of Marvel shows in the works including ‘The Falcon and the Winter Solider’, ‘WandaVision’ and ‘Loki’.