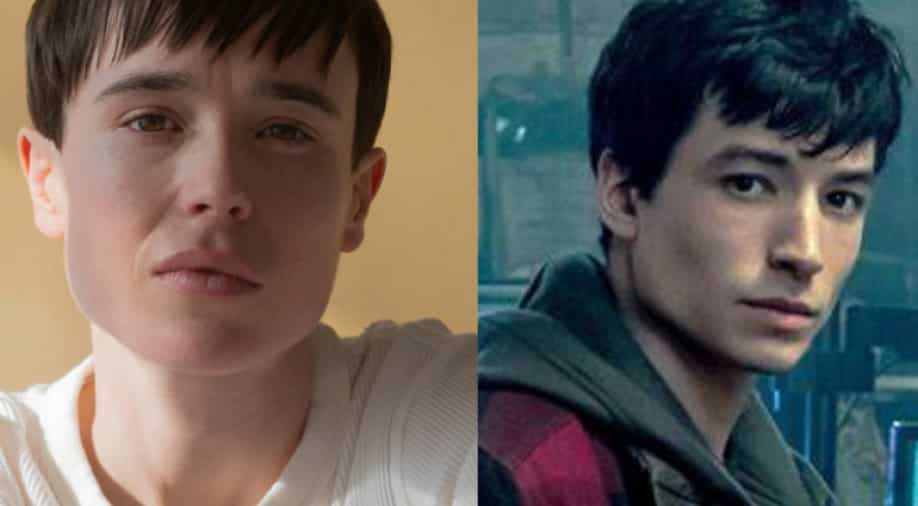 Fans are continuously demanding the studio remove Ezra Miller from The Flash.

Ezra Miller has been in the news lately for his legal troubles and shocking allegations levelled against the actor. Ezra is all set to return to the DC world with his fan-favourite role of Barry Allen, but looking at the shocking claims, Warner Bros has reportedly dropped him from future projects. There is no confirmation from the studio, yet.

Miller joined the DC world with the 2016 movie 'Batman V Superman: Dawn of Justice', but due to his escalating legal troubles, looks like his future with the studio is in turmoil.

In the past few years, the actor has been taken into custody multiple times due to his odd behaviour and serious charges. In the past two years, many serious allegations against the actor took the limelight - from Rolling stones revealing that he has a young mother and her three children living on a weapon-filled farm to misbehaving with a family and choking a woman at a bar.

Amid all, fans are continuously demanding the studio to remove the actor from the superhero role. Now, Twitterati has also given Warner Bros and DC studio, the hero they want to see in the iconic role and he's non-other than Elliot Page, who has been in the headlines for his outstanding performance in 'The Umbrella Academy'

Check out the netizens below:

''Just want to take this moment to say Elliot Page would make a great Barry Allen, in case there's ever a need to, you know, cast a new Flash, for whatever reason,'' one user commented.

Another wrote, ''Elliot Page can do better than The Flash.''

This is honestly a pretty solid casting choice. I could see Elliot Page pulling off a solid Flash. https://t.co/gRACdwYjbs

Elliot Page can do better than The Flash.

ezra miller really did that.... this is why grant gustin is the only flash we support in this house !!!!! pic.twitter.com/U5ibEaXgpX

I’ve been a fan of #EzraMiller ever since seeing him in The Perks of Being a Wallflower nearly 8 years ago. I’ve loved him in everything I’ve seen him in since and was so excited to see him in #TheFlash and the third #FantasticBeasts movie, but that video is inexcusable. pic.twitter.com/3gJ6MdBtQ8