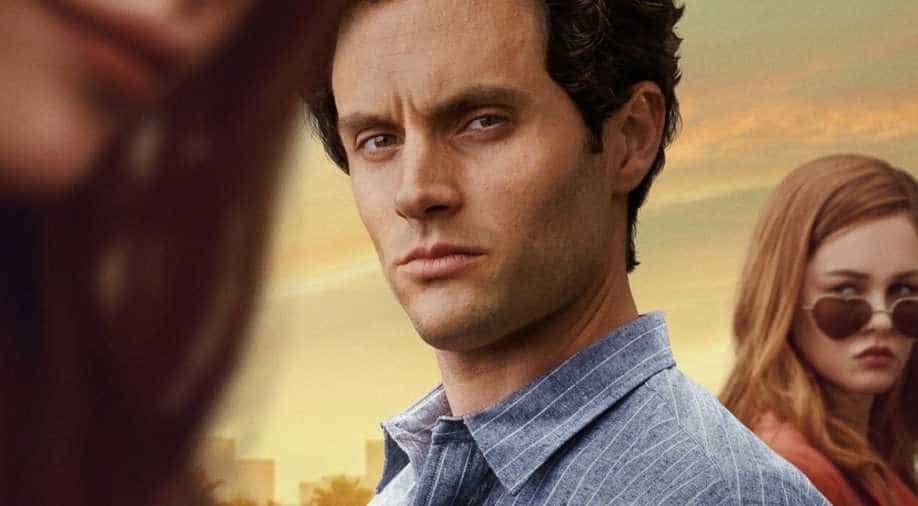 Netflix's ‘You’ has Penn Badgley as the protagonist (actually antagonist we love to hate) who plays stalker/serial killer to girls he fancies in every season.

The season 2 of Netflix’s romantic thriller show ‘You’ has been making quite a bit of noise with viewers debating what the climax of the season meant for them. After becoming the most-talked-about-show in 2018 and then reclaiming that position in 2019, there is news that Netflix will bring it back for a third season.

‘You’ has Penn Badgley as the protagonist (actually antagonist we love to hate) who plays stalker/serial killer to girls he fancies in every season.

As soon as he said it, he realised that he accidentally made a breach of contract and then started stuttering to cover up his tracks and deny he knows anything about season 3 of ‘You’.

For those who are yet to watch season 2 of Netflix's ‘You’, there are spoilers ahead. The climax of season 2 had Penn stalk another woman and viewers think it could be his mother who abandoned him. Season 2 indulges major time in flashbacks of kid Penn remembering the times spent with his mother and how she leaves him on the pretext of letting him play on the beach.