Netflix hit series 'You' is planning to revamp for third season 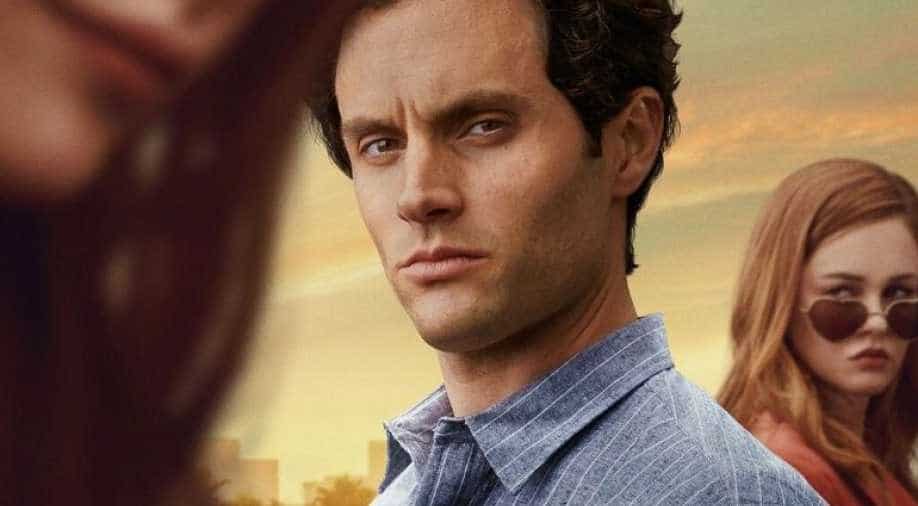 One of the most talked-about thrillers in recent times, Netflix show 'You' has already had a successful run with two seasons.

One of the most talked-about thrillers in recent times, Netflix show 'You' has already had a successful run with two seasons. Now in the third season, the show planning a revamp, according to a post by the OTT giant on Instagram.

The second season of the thriller, which drew wide appreciation in the debut season based on the life of a stalker Joe Goldberg was dropped on December 26, 2019. The second season too was well received.

The show stars actor Penn Badgley in the lead role of the serial killer Joe Goldberg dubbed as Will Bettleheim in the second instalment of the franchise. The second season introduced Victoria Pedretti as Joe Goldberg`s love interest and ended with the two revealing all of their nefarious deeds.

After several murders and heinous crimes, the revamped season will soon hit Netflix to narrate what unfolds for the couple in the new season.

'You' is based on the books of Caroline Kepnes by the same name. The series is being bankrolled by Sera Gamble and Greg Berlanti.
The third season will premiere in 2021.