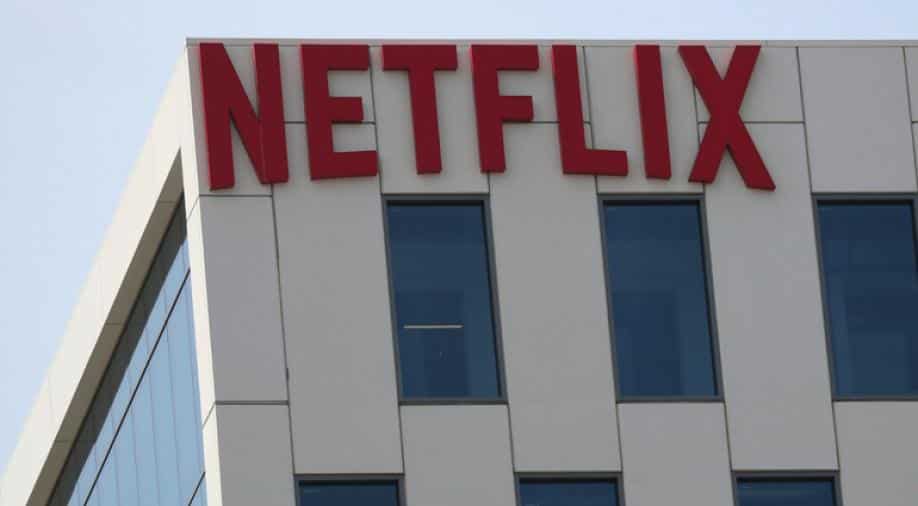 Netflix could adapt books such as 'Charlie and the Chocolate Factory' and 'Matilda' as animation series.

StoryBots, which has bagged several Emmy-awards, was founded by brothers Gregg and Evan Spiridellis, who also created the entertainment studio JibJab Media Inc.

This is the second content company acquisition by streaming giant, after comics publisher Millarworld in 2017, as the company continues to spend billions to hook new customers and build a library of original series and films. Netflix also bought ABQ Studios last year https://media.netflix.com/en/press-releases/netflix-announces-plans-to-open-new-u-s-production-hub-in-albuquerque.

The purchase of Millarworld brought on board renowned comic book writer Mark Millar and a host of character franchises.

Netflix in November also signed an agreement with the Roald Dahl Story Co and said it would adapt celebrated British children's author Roald Dahl's books such as 'Charlie and the Chocolate Factory' and 'Matilda' as animation series.