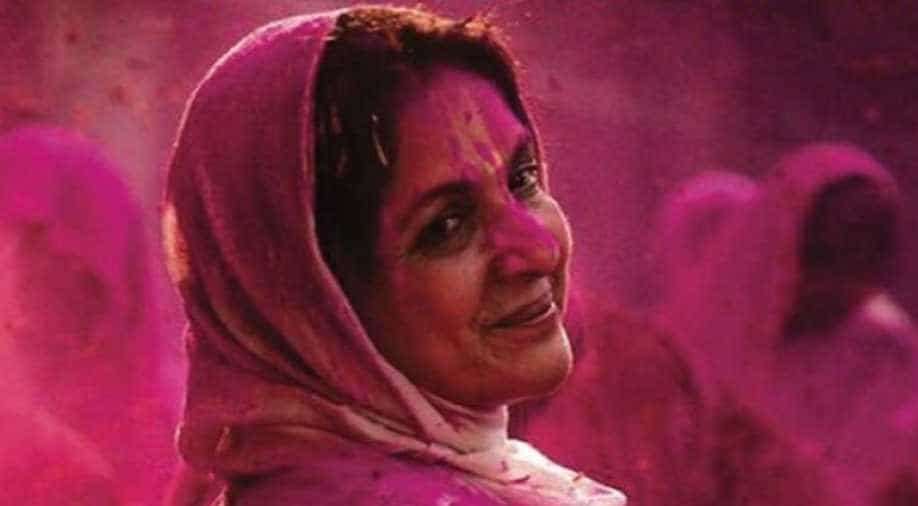 Actress Neena Gupta is on a winning streak. After winning accolades for 'Badhaai Ho' in 2018, Gupta has won the Best Actress award at Indian International Film Festival of Boston (IFFB) for the film 'The Last Color'.

The film is now all set for its Chicago Premiere on September 20.

Meanwhile, the actress will next be seen in 'Panga" and 'Sooryavanshi'.