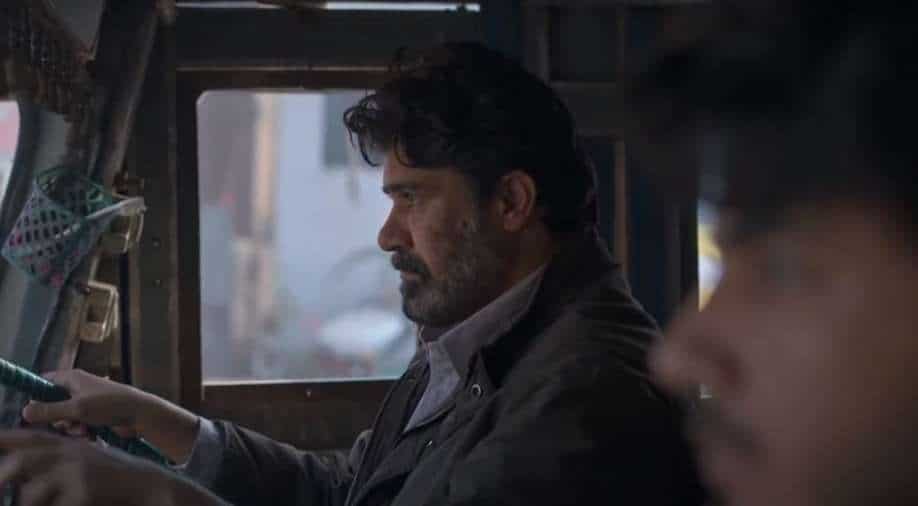 The film has been edited and directed by Ivan Ayr and produced by Kimsi Singh. Starring Suvinder Vicky and Lakshvir Saran in major roles, the story follows a truck driver who tries to cope with the tragic death of his wife.

Ivan Ayr's drama movie 'Milestone' (Meel Patthar) won the best movie at the Silver Screen Awards, the closing occasion of the Singapore Worldwide Film Pageant. The event is a cornerstone of the Singapore Media Pageant shopper and trade occasion.

Directed by Ivan Ayr, “Milestone” recounts the foretaste of doom that follows a veteran truck driver when his automobile passes half 1,000,000 kilometres and he’s requested to coach a youthful operator. The movie additionally earned lead actor Suvinder Vicky, the Silver Screen award for the finest performer.

The film is partially in Punjabi language as the protagonist is Punjabi who is working in the New Delhi region. It was shot in January and February in 2020. Ayr said that the film "tells you where you are and how much further you have to go." Further explaining: "Like how we say there is a significant moment or milestone one has crossed, that is there in the film. He gets to a certain milestone which he is unaware of and certain things begin to happen which makes things uncertain." After the nationwide lockdown was imposed, Ayr got the film edited and sound-mixed from a remote location. The film was shot in a village in Haryana.

To get into how truck drivers operate, Ayr spent time with several one of them for the research in Delhi and Chandigarh. Both the actors took truck driving lessons for their role.

Ayr made his feature debut with the 2018 Delhi crime drama “Soni.”

The prize for best director went to Dea Kulumbegashvili for 'Beginning' the feature debut of Georgia’s Dea Kulumbegashvili. The film is the story of a woman in the midst of a circle of crises – personal, community and religious. It was given an M18 rating in Singapore for its depiction of sexual violence.

The festival was held as a hybrid event that included in-person screenings and online presentations. The Silver Screen Awards were held as a closed-door virtual event, but with the full ceremony recorded. It will be made available in the week of Dec. 7.