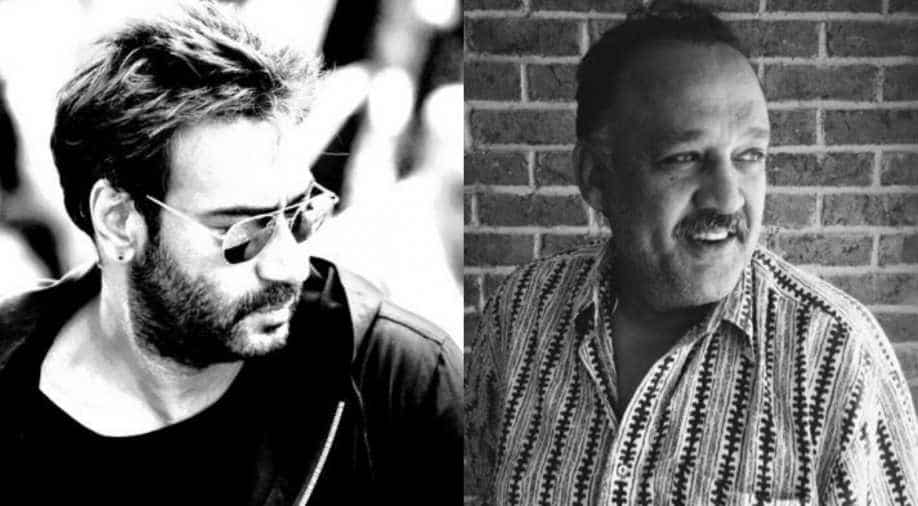 Alok Nath's name came up in last year in #MeToo as writers inta Nanda posted a lengthy letter on Facebook, detailing how he sexually harassed her allegedly.

‘De De Pyaar De’ trailer starring Ajay Devgn in main lead released today and apart from the star himself who romances both Tabu and Rakul Preet Singh, someone else piqued our interest.

One of the unlikeliest of the actors was seen in the trailer, implying that he is after all getting work in Bollywood. We are talking about Alok Nath whose name came up last year in #MeToo as Vinta Nanda posted a lengthy letter on Facebook, detailing how he sexually harassed her allegedly.

When Ajay Devgn was asked about taking Alok Nath in the film, he told PTI, "This is not the right place to talk about it. And jinki aap baat kar rahe hai woh film uske pehle complete hui (the film was completed before the allegations surfaced against the concerned person).”

When Alok was approached by IANS on the film, he said, "I don't want to talk anything about De De Pyaar De."

As for Ajay’s reaction to the question, not many are convinced and even took to Twitter to name the actor. One user wrote that the team "could have given him the boot post the allegations."

Some tweets from users:

I don’t care if Alok Nath was the main character in the movie. Makers should have re-casted. Ajay Devgan has a daughter & wife.....working with a rapist.

@IndiaMeToo I'm not gonna watch #DeDePyaarDe until Alok Nath gets kicked from the movie...not even on tv.
If @ajaydevgn is a responsible actor, he should be the one to do it. Sadly this industry does only show off abt respecting women. Fake people !!

Last year, many Bollywood celebs came under #MeToo movement as women spoke up against them. Filmmaker Sajid Khan, Vikas Bahl, actor Nana Patekar, Alok Nath and others were named in this.

As for the film, ‘De De Pyaar De’ has  Tabu, Rakul Preet and Jimmy Sheirgill. It is directed by Akiv Ali and produced by Luv Ranjan. The film is slated to open in cinemas on May 17.