Matthew McConaughey reveals the story behind his 'Titanic' audition 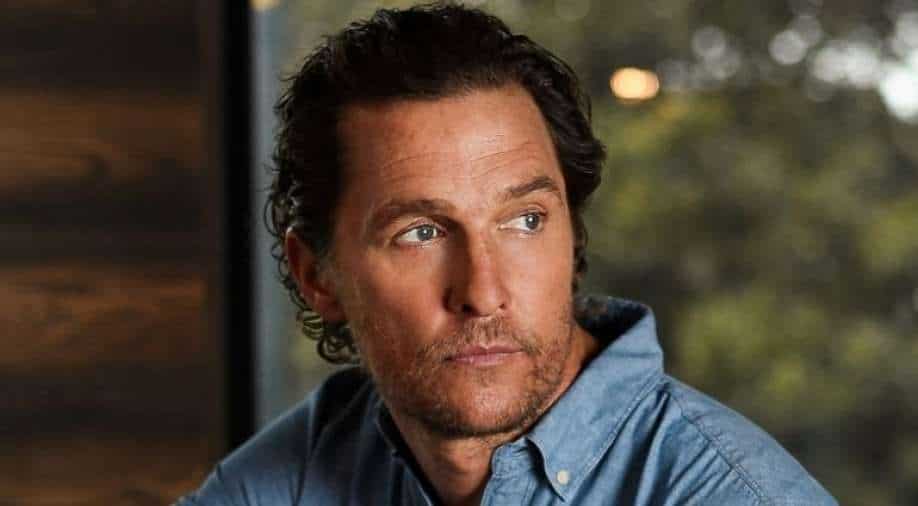 While the audition seemingly went well, Matthew wasn't actually offered the role, despite a prior misconception that he ultimately turned down the opportunity.

Matthew McConaughey would have been Titanic's Jack!

During an interview with Rob Lowe on his podcast, the actor spoke about what really happened during his Titanic audition.

"So I went and read with Kate Winslet and it was not one of the auditions—they filmed it so it was like into screen test time," he explained. "After we left, you know, it was one of those ones where they, like, followed me and on when we got outside they were like, ‘That went great.' I mean, kind of like hugs. I really thought it was going to happen."

While the audition seemingly went well, Matthew wasn't actually offered the role, despite a prior misconception that he ultimately turned down the opportunity. "For a while I was saying like, ‘Who was my—I gotta find that agent. They're in trouble," he recalled. "I did not ever get the offer."

Golden Globe 2021: Nominees who would make history this year

Even though Titanic couldn't happen for the actor, he later gained breakout roles in Magic Mike as Dallas and Wolf of Wall Street as Mark Hanna. Matthew recalled telling Magic Mike director Steven Soderbergh to give him one line from the script to convince him to join the project.

"Well one thing about Dallas is, he's pretty connected to the UFOs man," Matthew recalled. He even revealed how the cast would do things in character when not shooting, only to discover that Steven was filming the actors the entire time.

Matthew also talked about working on set with Leonardo DiCaprio on Wolf of Wall Street who he called 'gracious'. "He wants you to win," he recalled. "Not everyone is like that. They don't want you to win."