Margaret Atwood is writing a sequel to ‘Handmaid’s Tale’ 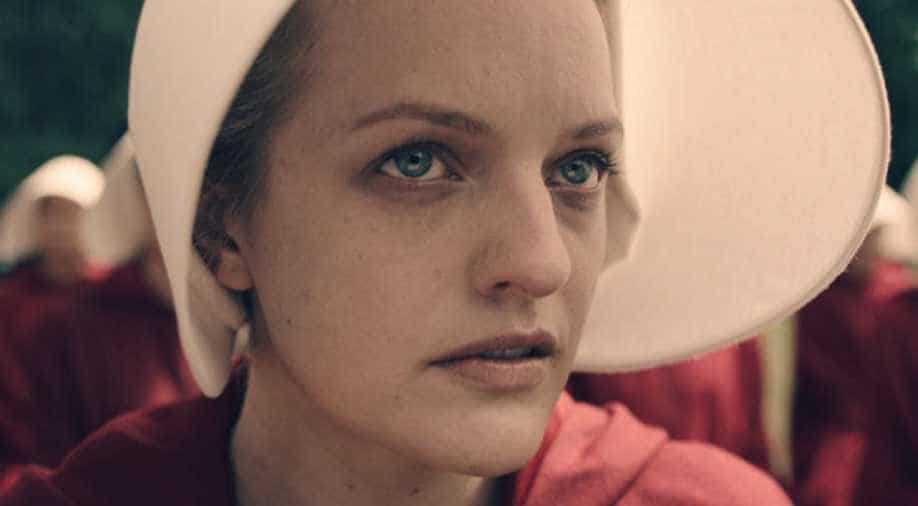 The novel is due in September of 2019 and will be set 15 years after the events of 'Handmaid’s Tale'.

If you loved the hit series ‘The Handmaid’s Tale’ then there’s good news for you as the author on whose novel it is based, is writing a sequel to it.

Margaret Atwood announced that she is currently writing a sequel to it and it will be called ‘The Testaments.’ The novel is due in September of 2019 and will be set 15 years after the events of ‘Handmaid’s.’

On Twitter, Atwood teased that it will be narrated by three female characters. She wrote: “Everything you’ve ever asked me about Gilead and its inner workings is the inspiration for this book. Well, almost everything!” and added, “The other inspiration is the world we’ve been living in.”

Yes indeed to those who asked: I’m writing a sequel to The #HandmaidsTale. #TheTestaments is set 15 years after Offred’s final scene and is narrated by three female characters. It will be published in Sept 2019. More details: https://t.co/e1umh5FwpX pic.twitter.com/pePp0zpuif

The novel ‘The Handmaid’s Tale’ has sold eight million copies and routinely tops the list of best books of the 20th century. It has also been introduced to a new generation of fans via the Emmy winning Hulu series.

Atwood’s other novels include ‘Alias Grace,’ ‘The Blind Assassin,’ and ‘Cat’s Eye.’