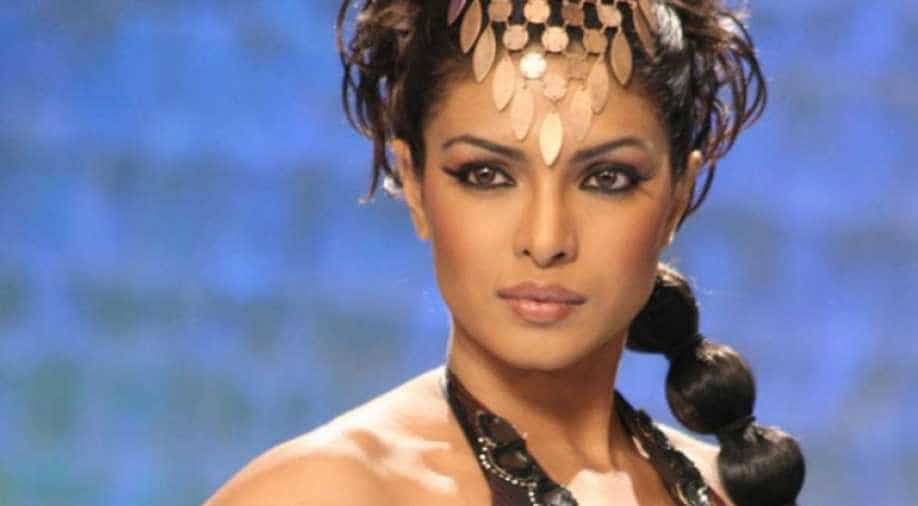 10 years after Madhur Bhandarkar made 'Fashion' which gave a fresh lease of life to Priyanka Chopra and Kangana Ranaut's career, the director is all set to make a sequel of the film.

In an interview to a daily, Bhandarkar confirmed that he is working on the story at present. " “I have the concept of Fashion 2 ready with me. There are quite a few stories that I have in mind, all inspired from the real world. I always make films based on real life stories that are relevant to society. So, this time too, I won’t be shifting focus. But it’s at a very nascent stage and we will start developing the story and script sometime soon," said the director.

Bhandarkar's film was a hard-hitting tale on the dark side of the glamour industry and had fetched National Awards for its two leading ladies.

While he has made hard-hitting films like 'Chandni Bar', 'Page 3', ' Heroine' in the past, Bhandarkar is attempting a sequel for the first time. "Making sequels never interested me. I want my films to end on a positive and triumphant note. I have never felt the need to make a sequel (of any of my films),” he said.

‪#10yearsofFashion. Been a decade but I am still humbled by the love showered on the film. A big thank you to @priyankachopra #kanganaranaut @ronniescrewvala, @mugdhagodse267 @ArjanTalkin & the entire technical team for their immense contribution.🙏 #Jalwa...‬

“As far as Fashion is concerned, I had been thinking about the other stories related to the world. The film was initially three hours and 10 minutes long and I had to chop it down to two hours and 35 minutes. So, there are several stories from the world that still need to be told,” he added.

Praising the film’s leading ladies for its success Bhandarkar added, "All my actors contributed to the film and did more than what was expected of them. Priyanka, Kangana and Mugdha, at times, would deliver so well in front of the camera that it would amaze everyone. Now that the film turns 10, I am recalling all the memories.”