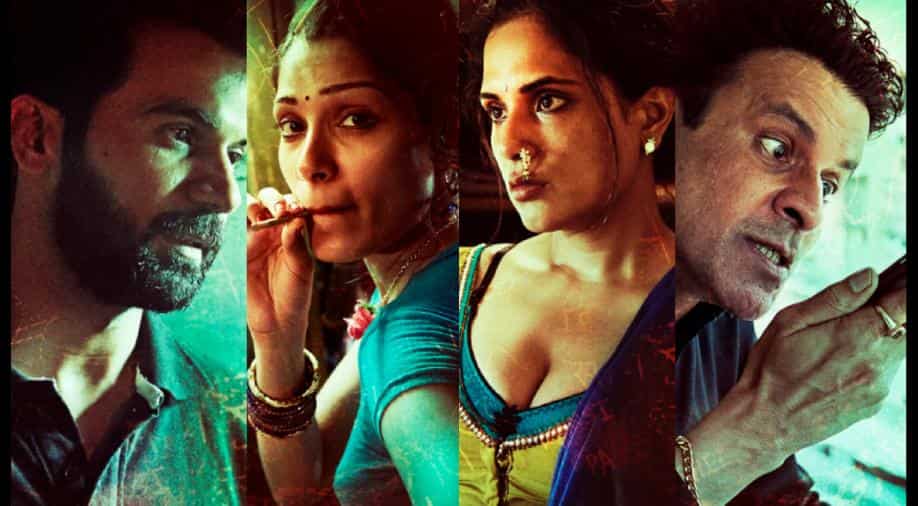 After wowing the audience at both its London premiere at London Indian Film festival and Indian Film Festival of Melbourne of 2018, the film ‘Love Sonia’ has launched its theatrical trailer today and what a response!

Directed by Tabrez Noorani, the film already has fans in filmmaker Karan Johar and trade analyst Taran Adarsh who took to their Twitter profiles to celebrate the trailer launch. While Karan called it “one of the most powerful films I have seen”, Taran wrote that it is “truly hard-hitting”. See the poster here.

‘Love Sonia’ is inspired by true events and tells the tale of a teenage girl who gets trapped in the global sex trafficking trade while searching for her sister and their journey of trying to come out of it. The film explores the dark work of sex-trade.

When talking about his film, Tabrez said in an interview, “I wanted to make a movie about global sex trafficking and bring it back home because it makes people uncomfortable... Everyone thinks it’s something that only happens in somebody else’s country, or happens far, far away. They watch the film and they realise it is down the street where they live.”

The film is produced by David Womark, who has also produced the Academy Award-winning film ‘Life of Pi’ and the BAFTA awardee, ‘Deepwater Horizon’.

It is slated to release on September 14.