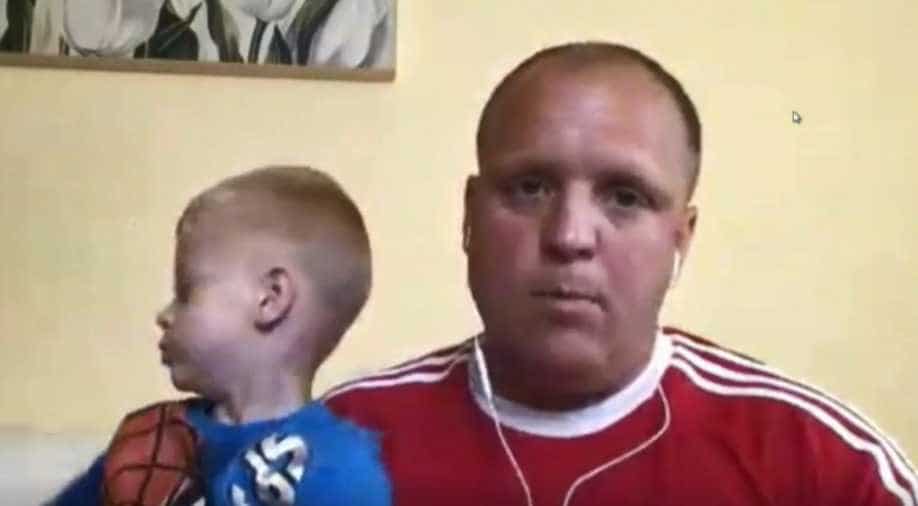 Disney is now getting a lot of flak on Twitter and other social media platforms for denying the father.

We last informed you about how a grieving father was denied from giving his dead son a special tribute in the form of Spiderman etched tombstone when Disney denied his request. WION got in touch with Ollie Jones’ father, Lloyd who opened up about the shocking response that came his way from the entertainment giant, Disney.

In an exclusive chat with WION, Lloyd Jones said that he wanted to gift his son something special as his now deceased four-year-old son was a special little boy. He said, “I just wanted to give something to him, something that he would have liked.”

Lloyd then explained how this issue came up as he revealed, “We got the tombstone designed but our local council told us that we can’t put it into the ground according to the British copyright law because we can’t get the permission from Disney. Then we tried to get to them, we wrote emails to Marvel, Disney but got no response. The local newspapers then started helping us and they (Disney) replied finally. Their response was not what I expected, I was quite shocked, annoyed, upset.”

Lloyd added, “We gave Ollie a Spider-Man themed funeral with the superhero's balloons and everything. Even on his deathbed, we gave him a Spider-Man toy. I didn't think it (tombstone) would be a problem.”

Ollie Jones, Lloyd’s 4-year-old son, died of leukodystrophy in December. He was reportedly a huge Marvel fan and even spent his last holiday at Disneyland together with his beloved superheroes.

Disney is now getting a lot of flak on Twitter and other social media platforms for denying the father. People have taken to Twitter to sign a petition asking Disney to rethink its position on the same. This was after Lloyd’s old friend launched an online petition calling on Disney to reverse the ban, and the motion gathered more than 5,500 signatures on its first day.