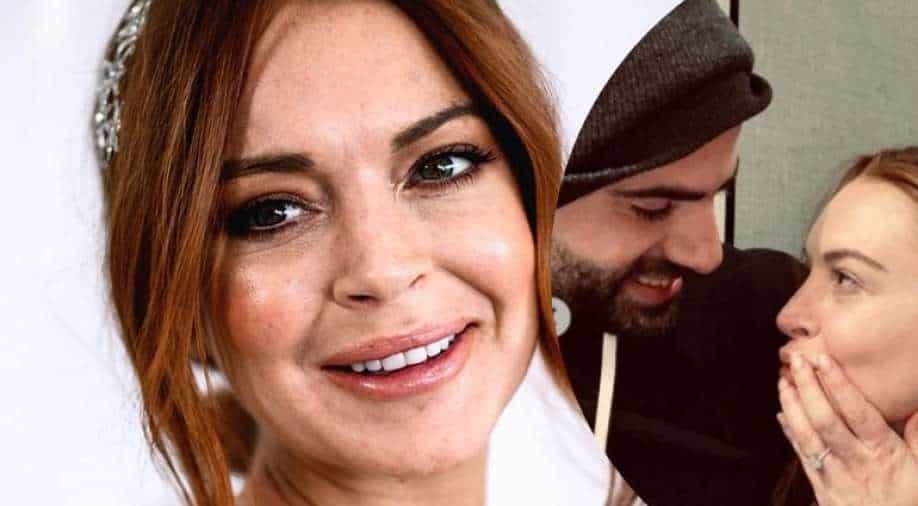 The 'Mean Girls' actress got engaged to her boyfriend Bader Shammass.

Taking to her Instagram, Lindsay announced the big news. The 35-year-old actress shared some sweet loved-up snaps of herself with her fiancé.

Sharing the pictures, she wrote, “My love. My life. My family. My future. @bader.shammas #love 💍.” The actor also showed off her big diamond ring in the picture.

The two have been dating for about two years, and first sparked romance rumours back in February of 2020. Although not much is known about the star's fiancé, as per the reports Shammas is a financier.

Lohan was previously engaged to Russian business Egor Tarabasov. However, in 2016, the couple called it off.

Meanwhile, Lohan is set to make a major acting comeback with Netlfix's untitled holiday movie that will release in 2022.