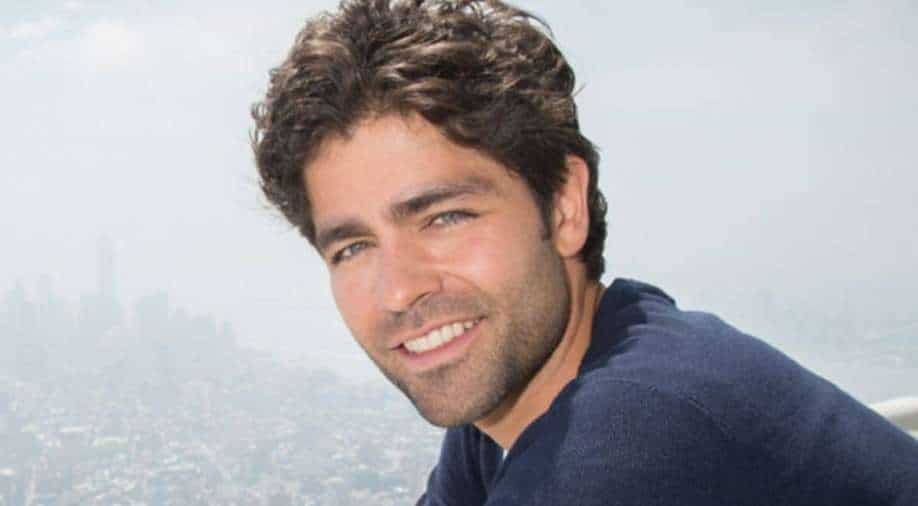 The eight-episode Netflix series follows Nick's sister (Zoe Kazan) and wife (Betty Gabriel) as they rush to find and save him. While doing that, they uncover a side of Nick (Adrian Grenier) they didn't know existed.

After a decade-long hiatus from television, 'The Devil Wears Prada' star Adrian Grenier is making his comeback to the small screen with Netflix's latest limited series, 'Clickbait'.

Grierer will be seen as Nick Brewer, a man who  goes missing and then a video surfaces on the internet showing him beaten and held hostage, holding up a sign, reading, "I abuse women. At 5 million views, I die."

The eight-episode series follows Nick's sister (Zoe Kazan) and wife (Betty Gabriel) as they rush to find and save him. While doing that, they uncover a side of Nick they didn't know existed.

Also read: 'Netflix drops teaser for 'Blood & Water' season 2 and it has left us all perplexed; watch'

Although Grenier has appeared in a couple of TV films and voiced a recurring character for the Disney Channel's animated series 'Mission Force One', 'Clickbait' marks his first regular-role series in a live-action show since he wrapped his eight-season run as Vincent Chase on 'Entourage' in 2011.

"I'm project-focused, not necessarily quantity but quality. I'm always looking for the projects that are going to have a profound impact on people... the ways in which our most dangerous and uncontrolled impulses are fueled in the age of social media, revealing the ever-widening fractures we find between our virtual and real-life personas," he said, reportedly.

"It's a very curious series. At first blush, just on the surface, it's a thriller; it's a whodunnit. But really, the depth of it is exploring issues of identity, especially in the technology world. It's really very interesting exploring what it's like to be alive at a time of the internet, avatars, catfishing, all those things," Grenier went on to add.

After a script-reading session, Genier was hooked. "I took a look at it and I said, 'Yes, please'. And this was even before I knew how it was going to end. And so during the filming, I didn't even know who had done it. I was like, did I do it? Am I the guy? I feel like I'm the guy. But just keep in mind that in thrillers, the twists and turns aren't always what you expect. Wink, wink!" he concluded.