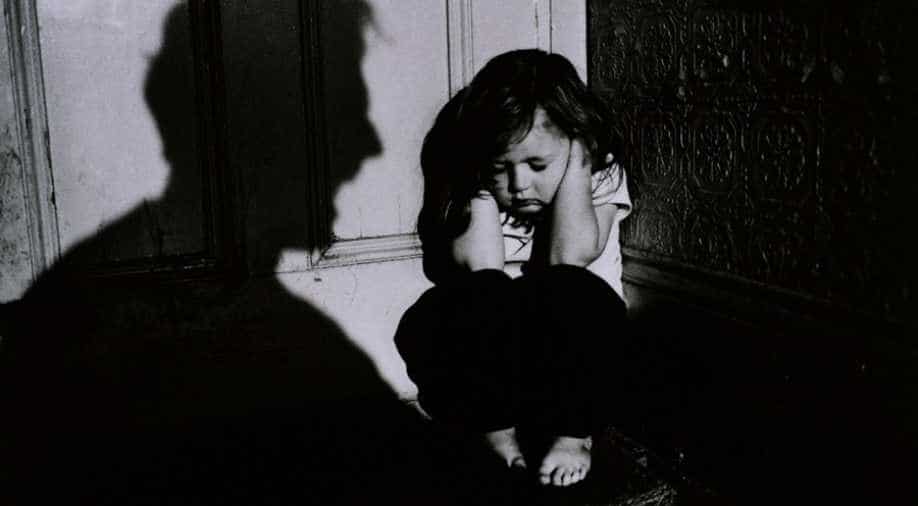 A new study has found that spanking may affect a child's brain development in ways similar to more extreme forms of violence.

The study led by Harvard researchers is based on existing work that shows heightened activity in some regions of the brains of children who face abuse in response to threat cues.

It found that the group that comprise children who had been spanked had a higher neural response in several areas of the prefrontal cortex (PFC), including in regions that are part of the salience network.

These regions of the brain react to cues in the environment that tend to be consequential, for instance, a threat, and may affect decision-making and processing of situations.

"We know that children whose families use corporal punishment are more likely to develop anxiety, depression, behaviour problems, and other mental health problems, but many people don't think about spanking as a form of violence," Katie A. McLaughlin, John L. Loeb Associate Professor of the Social Sciences, director of the Stress & Development Lab in the Department of Psychology, and the senior researcher on the study said.

"In this study, we wanted to examine whether there was an impact of spanking at a neurobiological level, in terms of how the brain is developing."

The researchers analysed data from a large study of children aged between 3 and 11.

They focused on 147 children aged around 10 and 11 who had been spanked, excluding those who had also faced more severe forms of violence.

Each participant lay in an MRI machine and watched a computer screen that displayed different photographs of actors making "fearful" and "neutral" faces.

A scanner was used to capture the child's brain activity in response to these faces and then analyses was done whether there has been a difference in responses on children who had been spanked and the ones who were not.

The study was published on Friday in the journal Child Development.