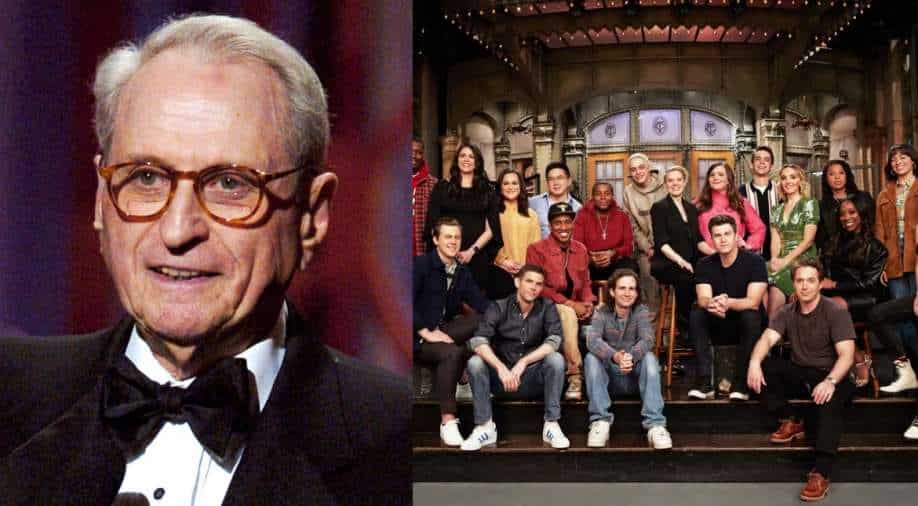 Herbert Schlosser was a Princeton University and Yale Law School graduate and began his career working on television projects. He joined NBC in 1960.

Schlosser’s, who was 95, wife Judith confirmed his death to The New York Times on Friday.

In 1960, Herbert Schlosser joined the business affairs department of NBC Television Network where he negotiated multiple programming deals including an agreement for Johnny Carson to host The Tonight Show.

“We are deeply saddened by the passing of Herb Schlosser. His ingenuity, creativity and integrity as president and CEO of NBC during the ’70s made an indelible mark on the network and its legacy, including bringing Johnny Carson to ‘The Tonight Show’ and helping to shape what ultimately became ‘Saturday Night Live’,” wrote an NBC spokesperson, reportedly.

Schlosser is survived by two children—Eric Schlosser and Lynn Jacobson—and his wife.