Shawn Mendes, Camila Cabello break up, will continue to be 'best friends' 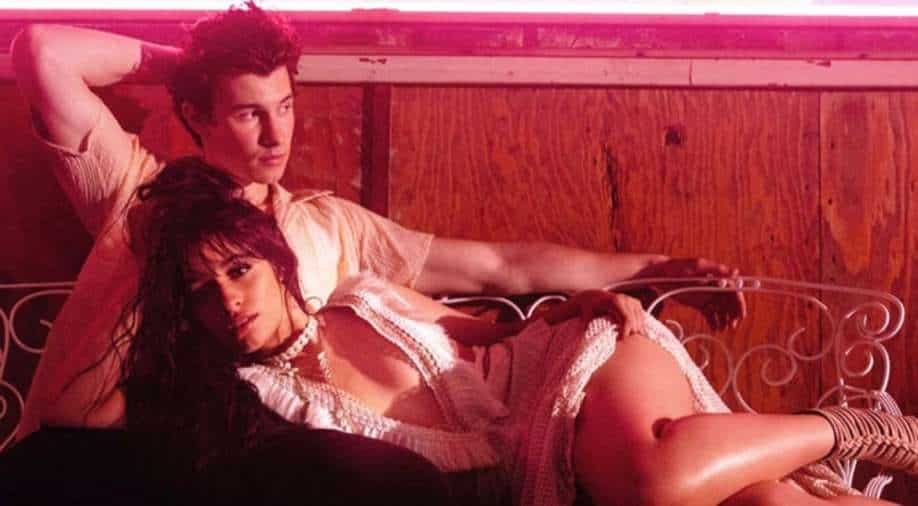 Camila Cabello and Shawn Mendes crossed paths for the first time back in 2014 while she was still a member of the band Fifth Harmony.

It is a sad day in the world of music as global stars and celebrity couple, Shawn Mendes and Camila Cabello, have decided to part ways after over two years of dating.

On Wednesday, both the singers took to their respective Instagram Stories to share the sad news of their break-up.

"We’ve decided to end our romantic relationship but our love for one another as humans is stronger than ever. We started our relationship as best friends and will continue to be best friends. We appreciate your support from the beginning and moving forward," they both wrote.

Cabello and Mendes crossed paths for the first time back in 2014 while she was still a member of the band Fifth Harmony. At the time, the former couple was opening for Austin Mahone. Mendes has said in interviews that he was in love with Cabello since the first time they met and revealed that all his songs were about her.

"My song comes on the radio or something and I’m like, ‘Everything’s about you. They’re all … They have always been about you,'... She goes, ‘What do you mean?’ I’m like, they’re all about you. Like every song I’ve ever wrote," Mendes revealed in his documentary 'In Wonder'.

After a friendship filled with romantic tension, the duo released their monster hit 'Señorita' that led to rumours of them dating in June of 2019. In September, Mendes confirmed that they were a couple.

On James Corden's show, Cabello recalled when Corden insisted five years before “there’s no way you two aren’t a couple.”

"I was completely in love with him. And he was the one I thought wasn’t in love with me back," she added.
Mendes and Cabello are pet parents to dog Tarzan. They have not revealed who gets to keep the dog now that they are headed in different directions in life.