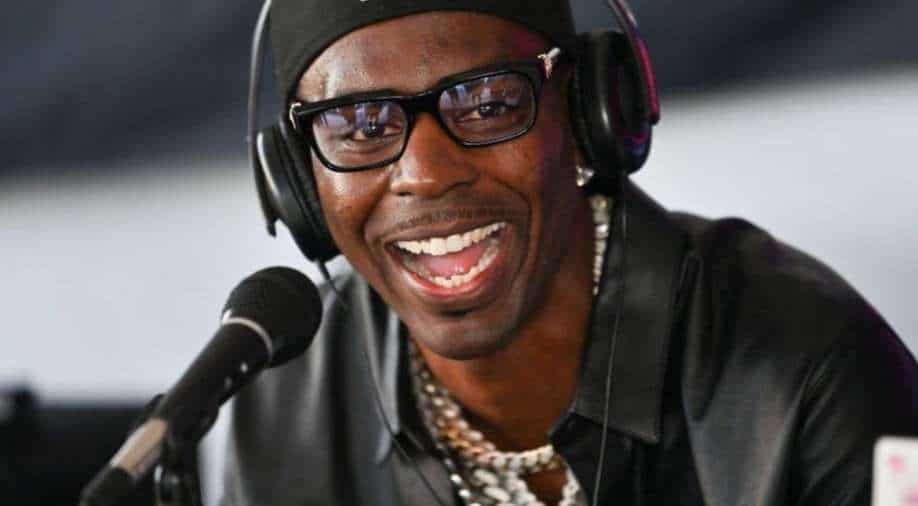 The Chicago-born artist, whose real name was Adolph Robert Thornton, was 36

The American rapper Young Dolph was shot and killed Wednesday while he was in a cookie shop in Memphis, Tennessee, police said.

The Chicago-born artist, whose real name was Adolph Robert Thornton, was 36.

Thornton was reportedly shopping at Makeda's Homemade Butter Cookies in Memphis when someone drove up and shot him, local press reports said.

Police said they have yet to identify a suspect. 'It was on 'You!': News anchor fails to understand Netflix show reference on live TV, watch

The Memphis Police Department released a statement reporting the shooting and said "preliminary information" indicates the victim was Thornton.

Thornton was almost killed in a shooting in Los Angeles in 20017. He sustained three gunshot wounds, news reports said.

Earlier that year his car was sprayed with bullets in Charlotte, North Carolina.

After his death tributes from fellow rappers poured in, with Gucci Mane saying "RIP to my Dolph this broke my heart."

Kanye West and Drake bury the hatchet after long, to perform together