Kanye West and Drake bury the hatchet after long, to perform together 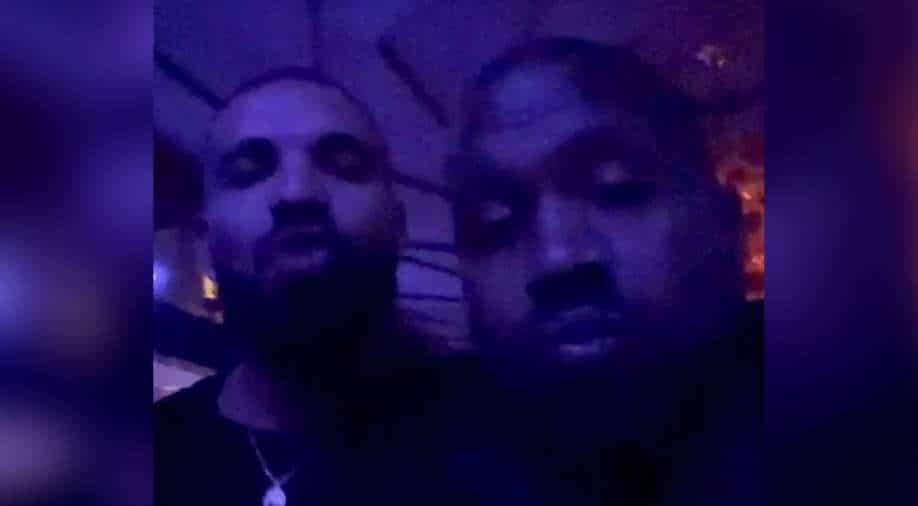 Kanye West posted a photo of himself with Drake on Instagram with a 'Dove' emoji on the caption section, perhaps to let his followers know that they have patched up and made peace with their tumultuous past.

Never thought we would see this day: top rappers Kanye West and Drake have decided to end their feud of many years.

On Tuesday night, the duo marked their attendance at comedian Dave Chappelle's show in Toronto.

The two artists are notorious for dissing one another throw lyrics for years now. But, all that changed when they could be seen posing for the camera together on Drake’s Instagram account.

Kanye, too, posted a photo of himself with Drake and music promoter J. Prince on Instagram with a 'Dove' emoji on the caption section, perhaps to let his followers know that they have patched up and made peace with their tumultuous past.

Reportedly, J. Prince set up the reunion meeting and has also announced a concert scheduled for next month.

"What a beautiful night I had last night in Canada. Let’s make history December 9th. Free Larry Hoover Concert," he wrote on Twitter.

For the uninitiated, Larry Hoover, a Chicago gangster, is serving life in prison for murder.

Kanye West and Drake's feud reached a low point with the 2018 diss track 'Duppy Freestyle' where guest artist Pusha-T talked about Drake’s son through lyrics. News of his existence was not public knowledge at the time.