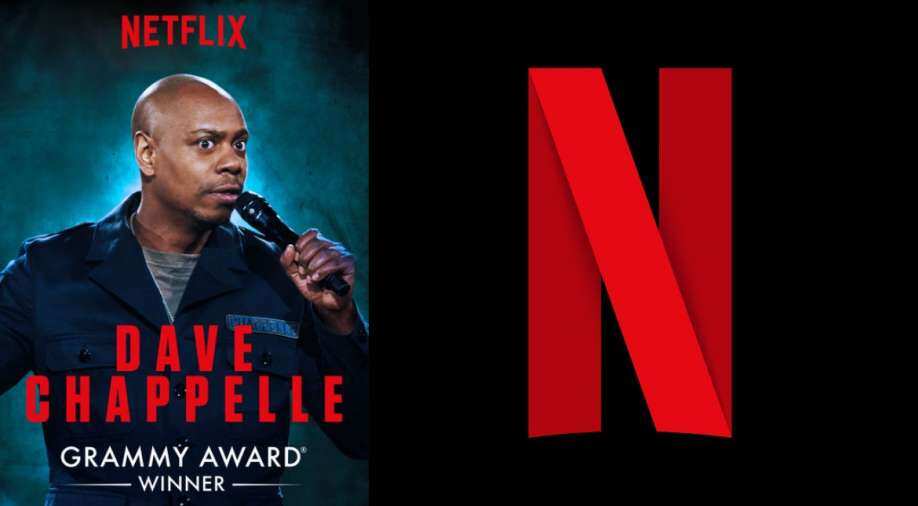 Netflix has restored a trans engineer and two other employees who had been suspended following a meeting that was meant only for senior executives at the company.

Terra Field, who had previously spoken out against Dave Chappelle's controversial new stand-up special on the video-streaming giant, wrote on Twitter, "Netflix has reinstated me after finding that there was no ill-intent in my attending the QBR meeting… At the very least, I feel vindicated."

Terra Field, who is trans, joined the meeting after speaking out on Twitter about Dave Chappelle’s latest Netflix special, 'The Closer'. Field and the others joined the meeting and were suspended soon after.
Field also shared a part of an email statement that seems to be from a Netflix official, writing, "Our investigation did not find that you joined the QBR meeting with any ill intent and that you genuinely didn’t think there was anything wrong with seeking access to this meeting. Additionally when a director shared the link it further supported that this was a meeting that you could attend."

A spokesperson for Netflix also confirmed Field’s tweet and said that the other employees were also reinstated. "We will be distributing broader guidance about meetings and clarifying which are for which people," they added.

The spokesperson also reiterated that the suspension was not due to Field’s critical tweets.
For the uninitiated--in the controversial stand-up special, 'The Closer'--Chappelle reportedly mocked the idea of gender identity and identified himself as 'team TERF', meaning trans-exclusionary radical feminists.

Since premiering on Netflix, the special comedy act has drawn sharp criticism from Gay & Lesbian Alliance Against Defamation (GLAAD), showrunners like 'Dear White People' star Jaclyn Moore, Netflix's own employee Field, among others.

Ted Sarandos, Netflix co-CEO, wrote in a memo to senior staffers late last week that they would not remove Chappelle’s special from the platform. "Chappelle is one of the most popular stand-up comedians today, and we have a long-standing deal with him. As with our other talent, we work hard to support their creative freedom — even though this means there will always be content on Netflix some people believe is harmful, like Cuties, 365 Days, 13 Reasons Why or My Unorthodox Life," Sarandos wrote.

David Chappelle, meanwhile, held an event at The Hollywood Bowl last week to screen a new documentary of his, where he said, "If this is what being canceled is like, I love it." He told the crowd, hinting at the recent controversy, which was followed by a standing ovation.