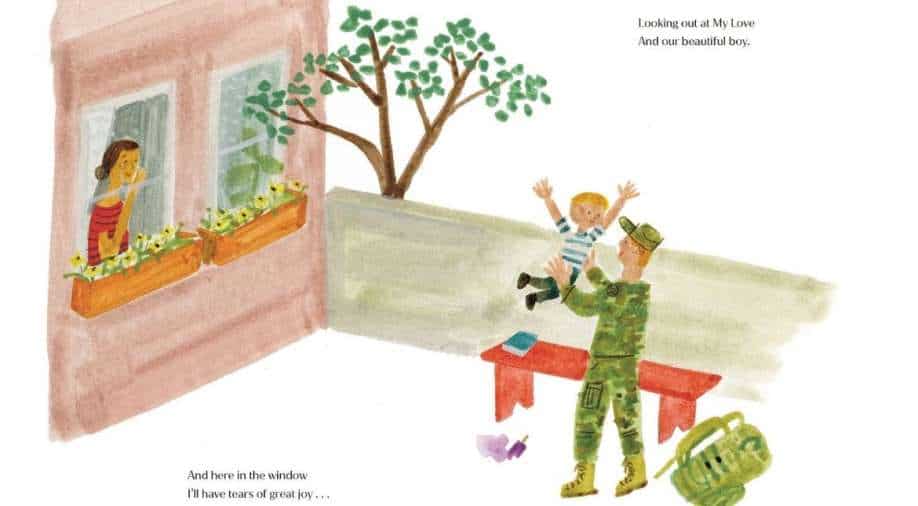 Meghan became a mother for the second time with Lili as she came into this world on June 4, 2021

Meghan Markle has kept herself quite busy ever since she stepped away from her Royal life along with husband Prince Harry. As they moved to Los Angeles post the ‘Megxit’, the couple has actively taken part in content deals with Netflix and recently did an explosive interview with Oprah Winfrey. Now, after becoming a mother for the second time with a girl, Lilibet Diana Mountbatten-Windsor, Meghan and Harry have let their fans and followers get a glimpse of their life in a new kid’s book. Meghan gave her mother a tribute too while naming her daughter Lili

Meghan Markle’s children’s book is available on Amazon. She has earlier revealed that it was inspired by a poem she wrote for husband Harry on Father’s Day 2019. This was a month after their son Archie was born.

The book is said to explore the “special bond between father and son” as “seen through a mother’s eyes” — and has dedicated the book to Harry and Archie, writing in the inscription in her famous calligraphy: “For the man and the boy who make my heart go pump-pump.” The book features an illustration of Harry and Archie, recognizable with their red hair, sitting on a bench feeding the family’s rescue chickens.

The first illustration in the book is also one of Harry and Archie walking hand in hand.

Meanwhile, Meghan became a mother for the second time with Lili as she came into this world on June 4. Meghan Markle, Prince Harry taking parental leave after daughter Lilibet Diana's birth

Is Meghan- Harry’s daughter Lilibet, American or UK citizen? Find out inside