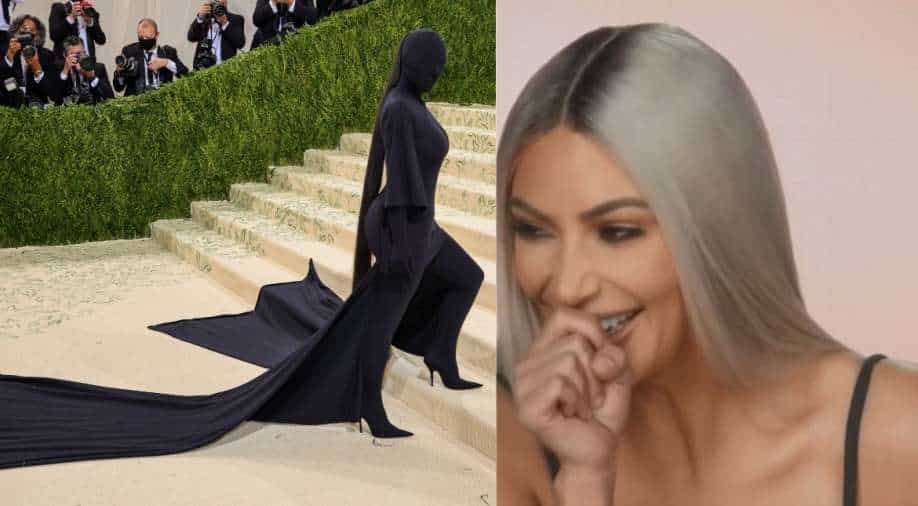 The outfit in question is a semi-sheer tube dress with spandex leggings, a cape, elbow-length satin gloves, and a full-face mask.

We already know that Kim Kardashian's all-black, head-to-toe Balenciaga ensemble at the recently held Met Gala has generated a lot of memes, what we didn't know was that her 'American Independence' outfit has also inspired brands.

Yes, taking cue from Kim K's now legendary look, fashion brand Yandy has designed an a special dress based on what the reality star wore for Halloween.

To be clear, it is a semi-sheer tube dress with spandex leggings, a cape, elbow-length satin gloves, and a full-face mask.

After making a bold statement at the fashion-meets-fundraising event, Kim took to Instagram to say this about her loook: "What’s more American than a T-shirt head to toe?!" she wrote.