Is Stevie Wonder moving to Ghana? 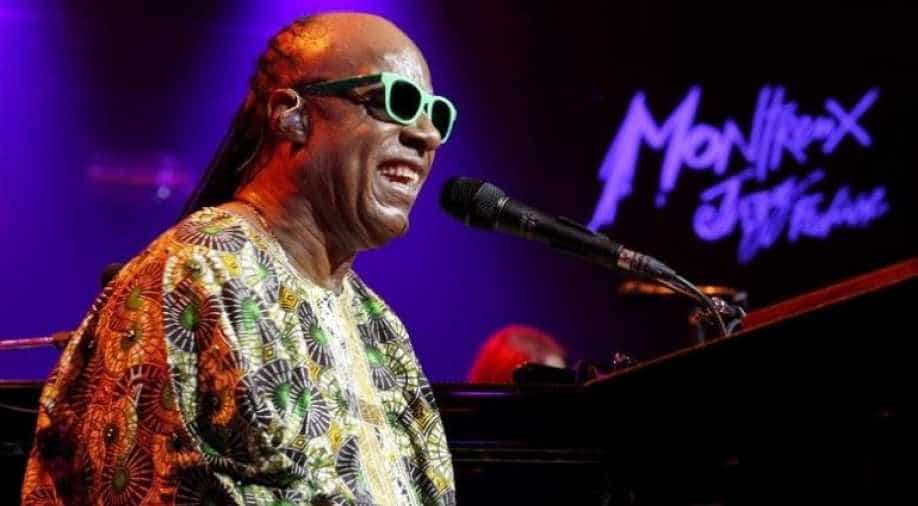 The iconic Motown star, who had recently traced his ancestral roots and was embarking on the album talked about his love for Ghana.

Stevie Wonder is rehashing his plans to move to the African country Ghana.

The 25-time Grammy Award winner made the announcement while speaking to Oprah Winfrey blaming the political turmoil for his decision to leave the U.S.

He said he wants to “see this nation smile again” and doesn’t want his great-grand-children to have to beg for respect.

He’s said such things in the past, including in 1994, when he said Ghana has a better sense of community than the U.S.

The iconic Motown star, who had recently traced his ancestral roots and was embarking on the album talked about his love for Ghana.

In interviews and press conferences through the decades, he often spoke of his goal to move to the west African nation.

The recent flurry of attention seems to have been spawned on Twitter last week, via a Ghanaian tech executive who plucked a clip from Winfrey's four-month-old interview with Wonder for Apple TV+.

In the clip the singer could be seen saying, " 'Oh, please like me, please respect me, please know that I'm important, please value me.' What kind of s--- is that?"

In another interview, he mentioned his Ghana hopes and even noted he'd been talking about it since the '70s. He added that the Ghanaian president "has allowed me to have some land."

He also went on to mention the topic during a virtual press event in November with music journalists from around the world, as he unveiled new music and his departure from Motown Records.