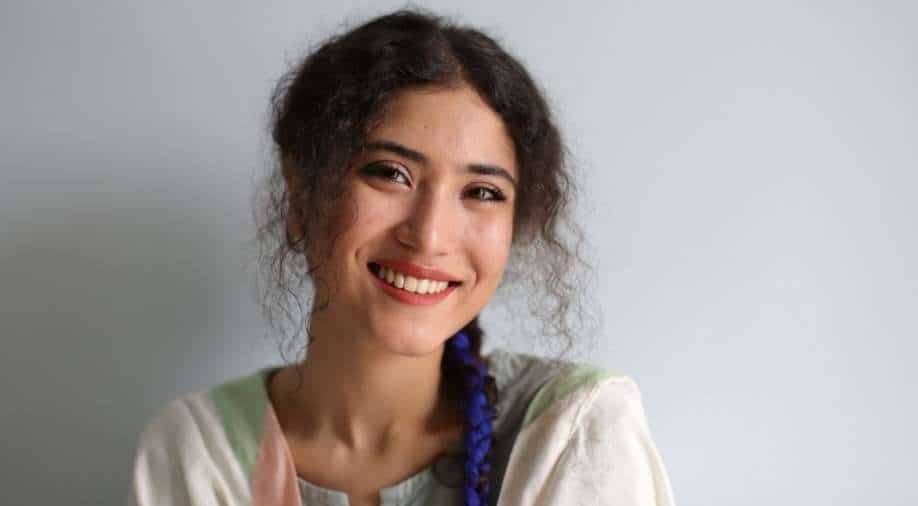 Pakistani actress Sana Jafri spoke to WION about being part of a theatre play that was reconceptualised for broadcast, her love for Bollywood and much more.

As cross border teleplay ‘Gidh’ reaches India and opens to a heartwarming response in the country, Pakistani actress Sana Jafri spoke to WION about being part of a theatre play that was reconceptualised for broadcast, her love for Bollywood and favourite Hindi films from the recent lot.

WION: How was the experience of filming for 'Gidh'?

Sana Jafri: Filming ‘Gidh' was a great experience for me because it wasn’t a theatre play or a soap opera. It was a hybrid format between theatre and TV. What made it so special was that we could blend the best of both worlds. With theatre, you go through a process of extensive rehearsals and developing the back story of a character. We followed the same rule here. I really worked hard to delve into the details of the character and we just constantly practiced to get the details right and when it was time to film it, we didn’t have any certain set of rules to follow because it's a new kind of medium that is still evolving. We had a lot of room for experimentation. As an actor, it was the best experience of my life so far.

WION: Would you be interested in acting in the Indian film industry?

Sana Jafri: Not only would I be interested but I will be over the moon to act in Indian films, television, or theatre industry or even collaborate with people across the border in whatever capacity that I can. It would be really a dream come true. I would love to work in India. 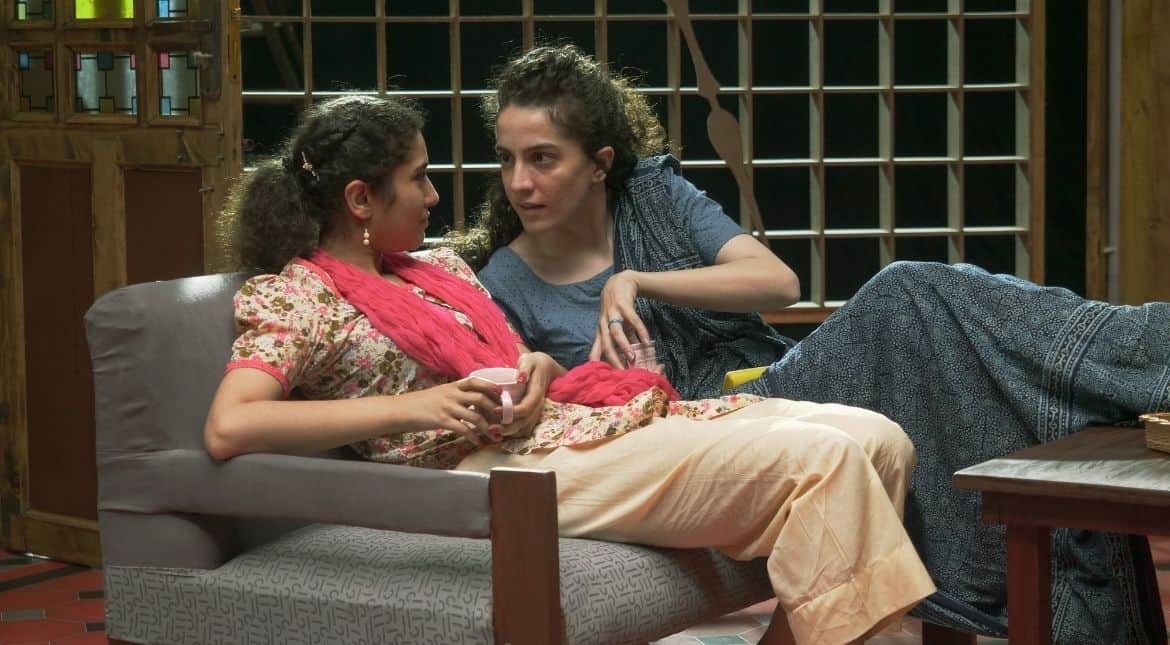 WION: It's often heard that some cities in India and Pakistan share similarities in their vibe and culture. Do you feel so?

Sana Jafri: India, and Pakistan share similarities in their vibe and culture. I am a Punjabi girl and I was born in Lahore. I  read a lot of Punjabi literature which is why I feel so close to the heritage of the subcontinent because I feel we share the same culture, folk tales, vocabulary, and ideas. Reading Waris Shah, Bulleh Shah, and all of these Sufi writers who wrote their works when our countries were not yet divided, has made me feel that I am part of this subcontinent and that all its people are my people.

WION: Do you truly believe that art has no boundaries and how relevant is this in today's world?

Sana Jafri: Art of course does not have any boundaries because mother earth doesn't have any. The rivers and oceans don’t have any boundaries either and all these barriers are man-made and imposed on us. Art is the one thing that transcends all this. Our countries may be divided by boundaries but we have grown up watching each other's stories and artistic content. This is what brings us so close. The relationship that our countries share is unique because our art, music, cinema, books, storytelling traditions, folk tales, and so many other things connect us and have been connecting us since the beginning of time.

WION: Any Indian film you've seen in recent time or anything you have really liked watching recently?

WION: You were recently attached to the project 'Churails' that is now streaming in India too on Zee5. How do you feel about that? Anything you'd like to say on the cross-cultural exchange between India and Pakistan that has been active for many years but has come to a stop for the past few years?

Sana Jafri: Yes, I was the assistant and casting director for 'Churails', and working for that was a great experience and I cannot compare it to anything else that I have ever done.  It was a huge project and we didn’t have a lot of time but it all came together so well because every single person who was a part of the crew, believed in the stories that we were telling, the scenes we were ideating, and the honesty with which we were filming... To our surprise, it did so well not just in India and Pakistan but all over the world. Women, girls, and a lot of men who have seen the show used to message us and tell us that it was an inspirational show for them. This is something we take a lot of pride in. These are the narratives and the stories that we need to share with the world.